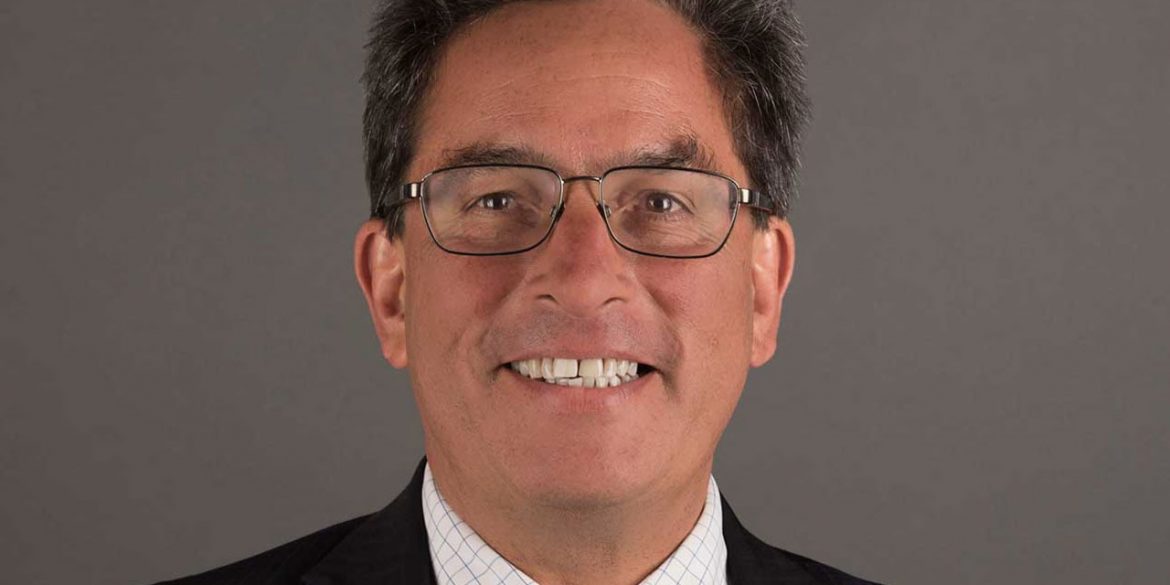 Colombia’s government widened the 2019 fiscal gap from 2.4% to 2.7% of the country’s Gross Domestic Product (GDP) “to address the cost of the Venezuelan migration,” according to the finance minister.

The increased deficit will allow the government to spend an extra $1.6 billion (COP5 trillion) in the coming fiscal year.

“We expanded the country’s margin so that it can address the fiscal cost of the Venezuelan migratory shock, which is temporary and quantified at 0.5% of GDP per year,” Finance Minister Alberto Carrasquilla said Friday.

According to several economists consulted by public television network Canal 1, the minister was talking nonsense; the government has run out of money because the economy is growing less than anticipated, they said.

“The reason isn’t Venezuela. The real problem is that the country isn’t growing as much as it should,” economist Ricardo Bonilla of the National University told Canal 1.

According to Bonilla, the administration of President Ivan Duque has run out of money because it promised tax cuts to “privileged sectors” and is now running into a fiscal deficit because of the country’s disappointing economic growth.

“The government is doing everything it accused the Santos administration of,” economist Jose Roberto Acosta of the think tank Justicia Tributaria said.