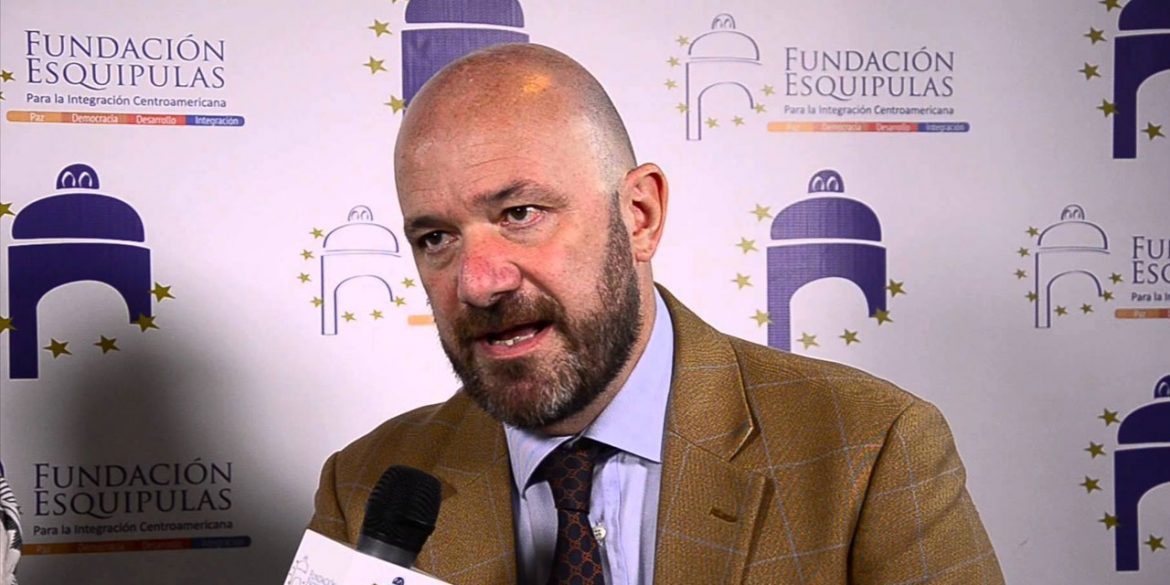 The Italian diplomat was allegedly appointed more half a year ago, but migration authorities failed to timely give him his work visa.

The delay forced the UN tot suspend the presentation of its annual human rights report, which has now been pushed to the beginning of April.

The Italian diplomat replaced Todd Howland, who was the UN’s top human rights official in the country since 2012 and has returned to Geneva.

In Guatemala, the diplomat worked closely with Ivan Velasquez, the Colombian attorney whose investigations in Colombia ended up in the incarceration of scores of politicians, including the cousin of former President Alvaro Uribe.

The Supreme Court is currently investigating the former president for his alleged involvement in the formation of a far-right death squad.