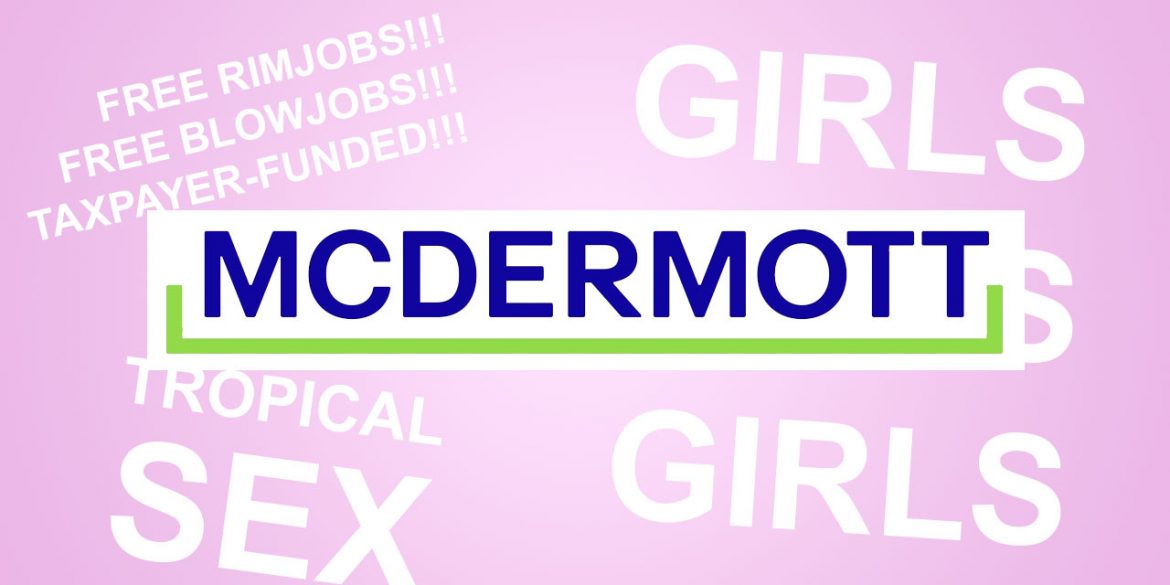 A Colombian judge on Friday requested the arrest and extradition of a US engineering executive for his alleged role in what the prosecution calls the “biggest corruption scandal in history.”

A judge asked the international police organization Interpol to issue a red notice for Masoud Deidehban, a former program director of CB&I, which is now part of Texas-based engineering firm McDermott International.

Both men allegedly joined executives of Colombia’s state-run oil company in an unprecedented corporate heist that led to at least $2 billion in losses at Ecopetrol’s oil refinery in coastal city Cartagena. 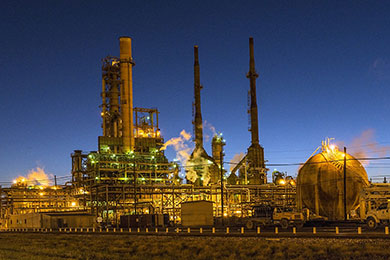 As part of the refinery’s upgrade, the white collars allegedly spent $16 million on prostitutes, which was written off as a business expense among other exotic excesses, according to the prosecution.

Additionally, some 2,460 subcontracts were made, 18% of which allegedly ended up costing more than double than expected because the executives charges for hours that were never made and inflated costs.

While the CB&I bosses went on what could be the biggest spending binge since Pablo Escobar built his private zoo in the 1980s, Colombian executives allegedly received kickbacks and the project suffered delays that further increased the cost.

The modernization project that was initially estimated to cost $3.3 billion in 2013 ended up costing $8 billion by 2016, approximately one and a half the amount of what Colombia’s neighbors to the north paid to widen the entire Panama Canal.

The keystone of the prosecution’s case has been Danish lawyer Nicolas Isacksson, the former director of Ecopetrol’s legal team.

When the scandal broke, he made copies of several files, including email exchanges between him and his bosses and communications involving CB&I, which have been instrumental in the prosecution’s case.

The arrest warrants against the CB&I chiefs are the first in the case. Despite the gravity of the charges, all of the alleged suspects in what is allegedly the biggest corruption scandal in history were allowed to await trial from the comfort of their homes.