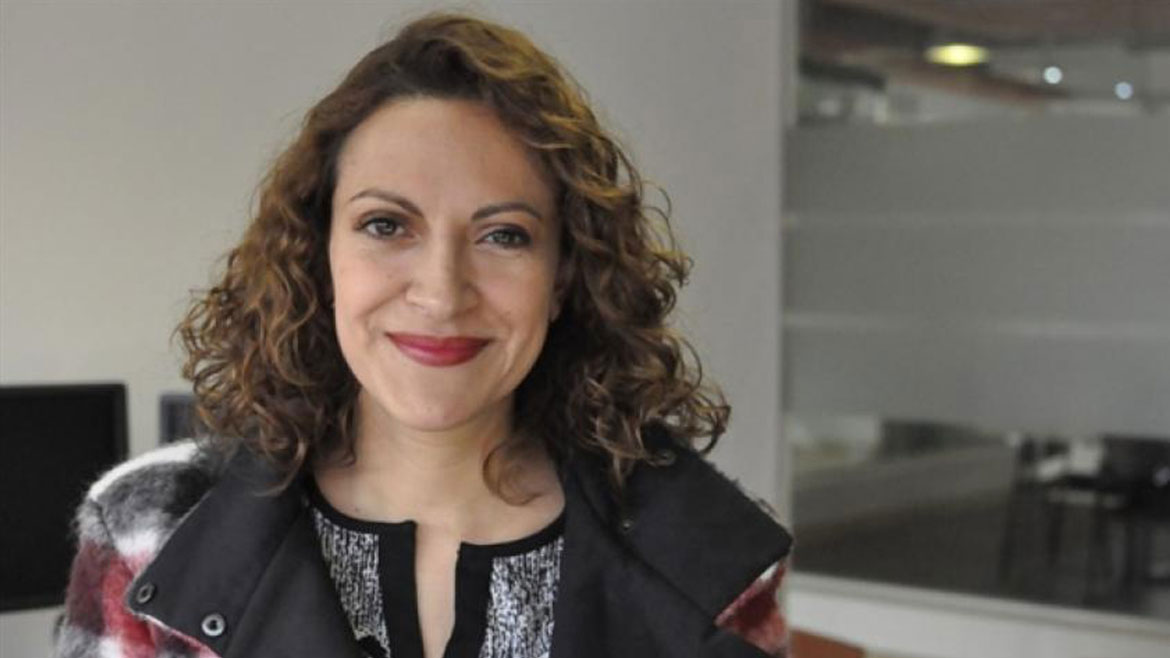 Colombia’s state representative walked out of an Interamerican Human Rights Court hearing on Monday while on trial over its alleged responsibility in the 2000 rape of a journalist.

The decision of state attorney Camilo Gomez to abandon the hearing on claims the court was “prejudiced” shocked the director of freedom of the press foundation (FLIP), which supports journalist Jineth Bedoya. 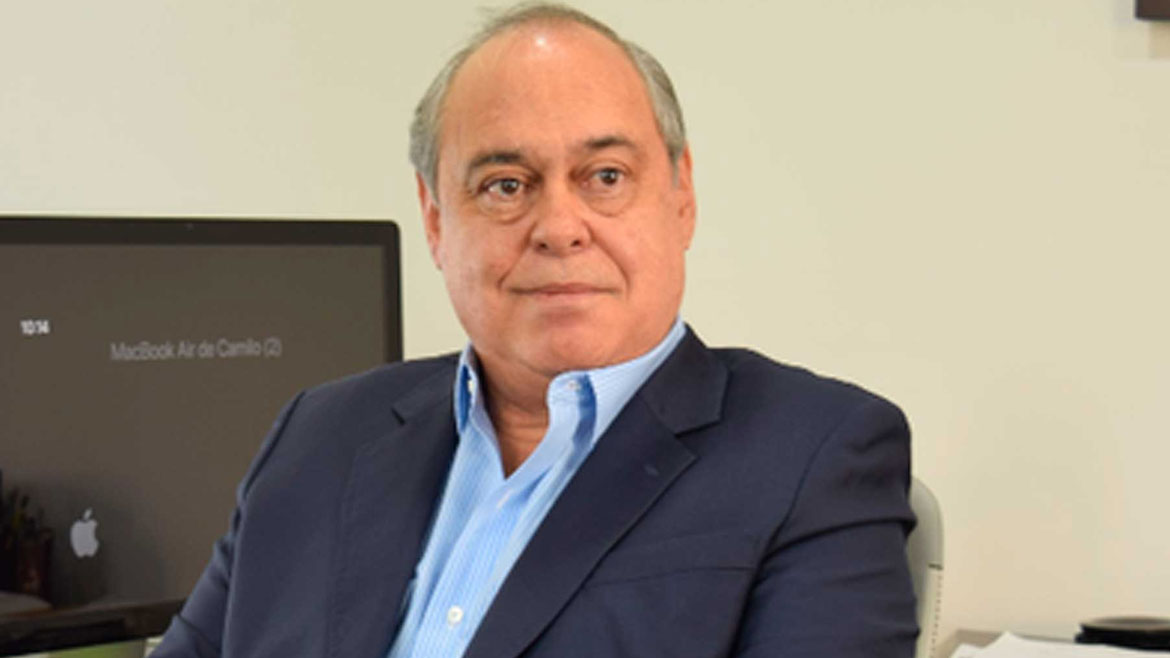 The Inter-American Commission for Human Rights (IACHR) took the State to the highest human rights court in the Americas in 2019 after finding that Colombian justice made little to no effort to achieve justice for the journalist.

Bedoya was kidnapped and raped by members of the now-defunct paramilitary organization AUC in 2000, but saw none of her rapists in court until 2016.

The IACHR took the case to the highest human rights court in the Americas after finding Colombia’s government hadn’t even compensated the journalist, a decision that was celebrated by Bedoya.

Today opens a path of hope and justice for me and for thousands of girls and women victims of sexual violence.

Bock stressed on Monday that the government of President Ivan Duque, like his predecessor Juan Manuel Santos, has refused to compensate Bedoya as demanded by the IACHR, which is now acting as prosecutor in the trial.

In fact, Gomez wouldn’t even remain in his seat until the end of the first court hearing, however, and apparently believed that the defendant in a rape case has the authority to accuse a court of bias towards a victim.

This is an unprecedented move that sets off alarms that concern us greatly and have to do with what is the Colombian State’s commitment to this trial in which it is being accused of human rights violations and will be the submitted to the decision adopted by the Court.

Whether Gomez likes it or not, Colombia’s state will continue to be a suspect in the international court case that seeks justice for Bedoya more than two decades after the journalist was raped while reporting.