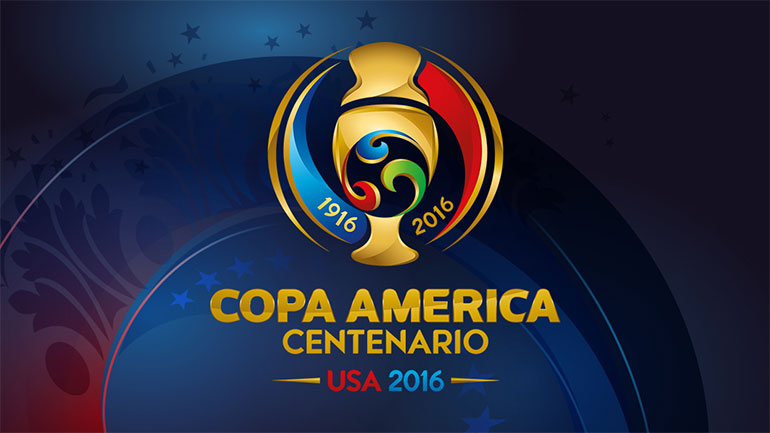 Colombia vs. USA to open this year’s Copa America

Colombia will be playing the first match of the Copa America against the United States, the host of one of the hemisphere’s most important soccer events.

The Cafeteros might also find their most dangerous opponent in this first match; other teams that were selected for Group A are Costa Rica and Paraguay, who haven’t performed as well internationally as either the USA or Colombia.

Colombia had been selected to a select group of top tiers, including Brazil and Argentina, which prevented the top teams to find each other in the first round of the centennial edition of the soccer tournament.

According to UK newspaper The Guardian, gasps filled the Hammerstein Ballroom in New York when Colombia’s name was read out to complete group A and become host team USA’s first opponent.

“Colombia is one of the top teams in South America, no doubt about it. Paraguay is strong and Costa Rica we know about. We start right on our toes in Santa Clara,” USA coach Jurgen Klinsmann told press.

The two teams will meet each other for the opening  game on June 3 at the Levi’s Stadium in the Californian city.

Traditionally called the South American Cup of Nations, the 2016 Copa America is the longest-running international football tournament in the world., according to global soccer federation FIFA.

Its most recent installment has morphed into a pan-American event in order to celebrate the 100th anniversary of the first Copa America, played in 1916 in Argentina.