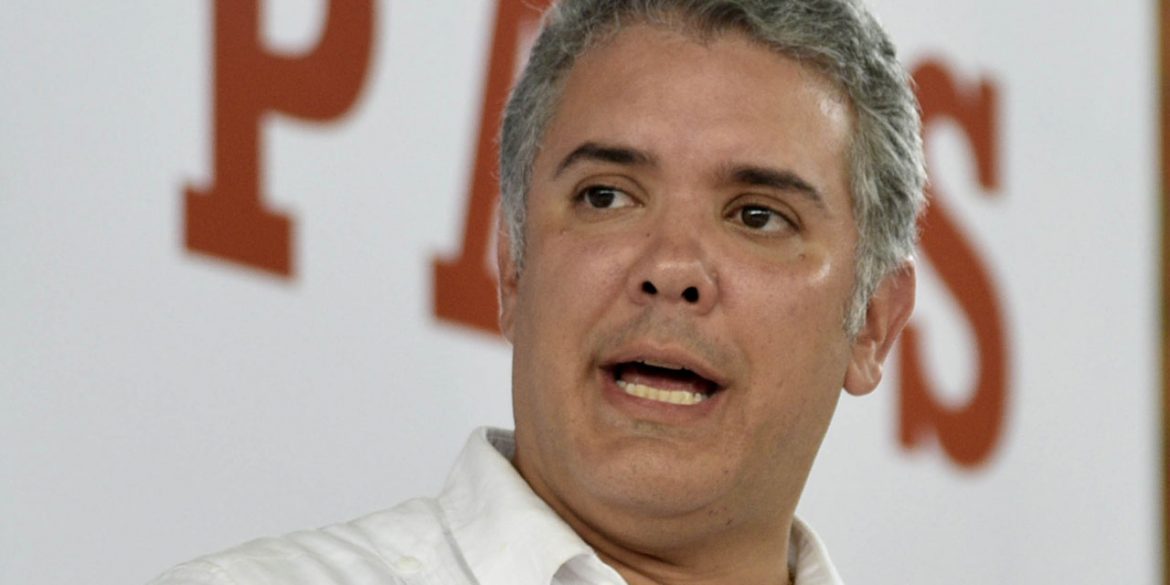 Colombia’s President Ivan Duque on Sunday promised extra measures to curb the mass killing of social leaders that have escalated further after his election in June.

Since 2016, the year that former guerrilla group FARC signed peace with former President Juan Manuel Santos, at least 337 community leaders and human rights defenders have been assassinated, according to the country’s Ombudsman’s Office.

Duque said he would announce concrete measures on Thursday. The president’s predecessor kicked off multiple strategies to curb the violence after severe criticism from the United Nations, foreign governments and human rights organizations.

We have spoken with the Inspector General, the Ombudsman and the Prosecutor general and have taken government action. On August 23, we will present the country a coordinated action by all of us to prevent these events, to search for the perpetrators of the crimes and to bring them to justice.

Duque said that “it hurts me and I reject any act of violence” after months of ignoring the mass killings.

The president and his hard-right Democratic Center party have categorically rejected their country’s ongoing peace process that resulted in the demobilization of the country’s largest rebel group, the FARC, and promised to reveal ties between state officials, the private sector and death squads.

In fact, Duque’s hard-right party wants to ban all state cooperation with the war crimes tribunal and truth commission that, among other things, seek to clarify who is behind the killing of at least 215,000 civilians and the forced disappearance of another 80,000 Colombians.

While the killing of social leaders is not new in Colombia, it has escalated after the FARC laid down its weapons and the security failed to impose state authority in territories abandoned by the guerrillas last year.