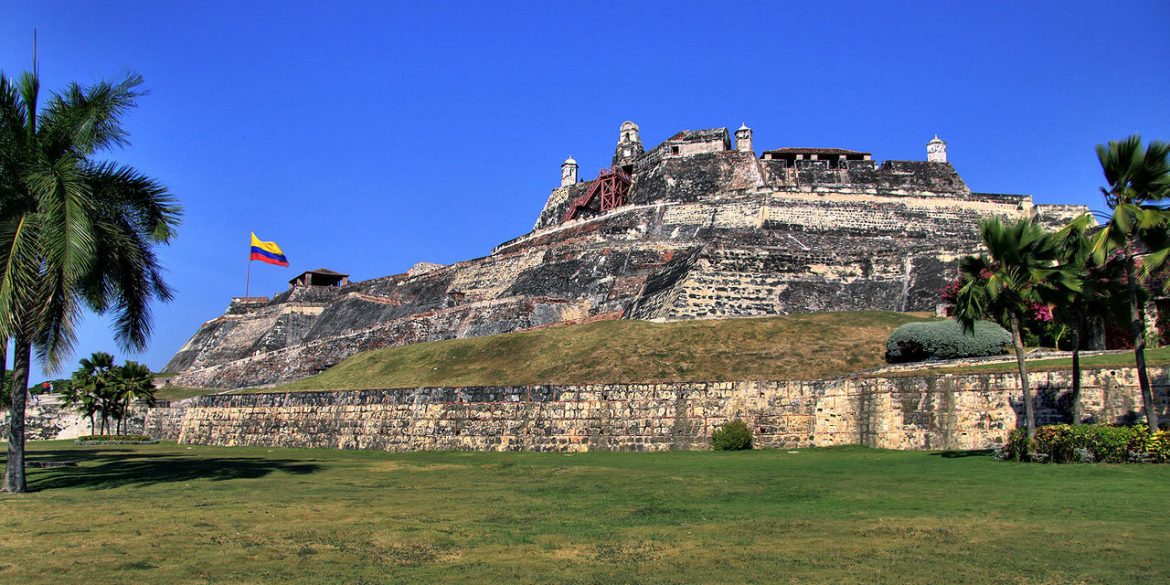 Cartagena could be removed from UNESCO’s list of World Heritage sites due to semi-constructed tower nearby that compromises the “Outstanding Universal Value” of the 16th century military fortress, Castillo de San Felipe.

In an interview with newspaper El Espectador,  Heritage Director at the Ministry of Culture, Alberto Escovar, explained that the semi-constructed Aquarela building of 24 floors “undermines the predominance” of the fortress.

The historic site is protected by a complex web of local, municipal, and national laws and ordinances.

In 2001, at the local level, the Plan de Ordenamiento Territorial (POT) established a 304.09 Hectare “zone of Influence”, which prohibits buildings over 5 floors from being constructed. The Aquarela is located less than 200 meters from the Castillo de San Felipe.

Construction was stopped on the Aquarela in 2017 when Colombian authorities began to worry about tower’s effect on the historic site. In that Same year UNESCO formally questioned the construction of the tower.

If Colombian authorities do not take action before 2021, UNESCO will move Cartagena to its list of cities in danger of losing their Heritage declaration.

To comply with UNESCO and local law, the Aquarela Tower must be at least partially demolished.  Escovar said that the cost of the demolition should fall to the building’s developers who, according to the national government, are in clear violation of the law.

According to the BBC, Cartagena authorities have agreed to present an updated report that will include a Special Protection and Management Plan (PEMP) to comply with UNESCO recommendations.  This plan would further limit the height of buildings in the surrounding area and restore the integrity of existing historical structures.

If UNESCO is not satisfied with Colombia’s progress toward this plan, they could demote the Castillo de San Felipe onto the list of monuments at risk of losing their declaration of Heritage; a classification that could damage Cartagena’s good reputation as a tourist destination.

Cartagena was once of the main port and military stronghold of the Spanish Empire in the Caribbean during the Colonial Era.  According to UNESCO Cartagena is the most extensive representation of military architecture from the 16th, 17, and 18th centuries, in the New World. In 2018, the city attracted over 4 million visitors.