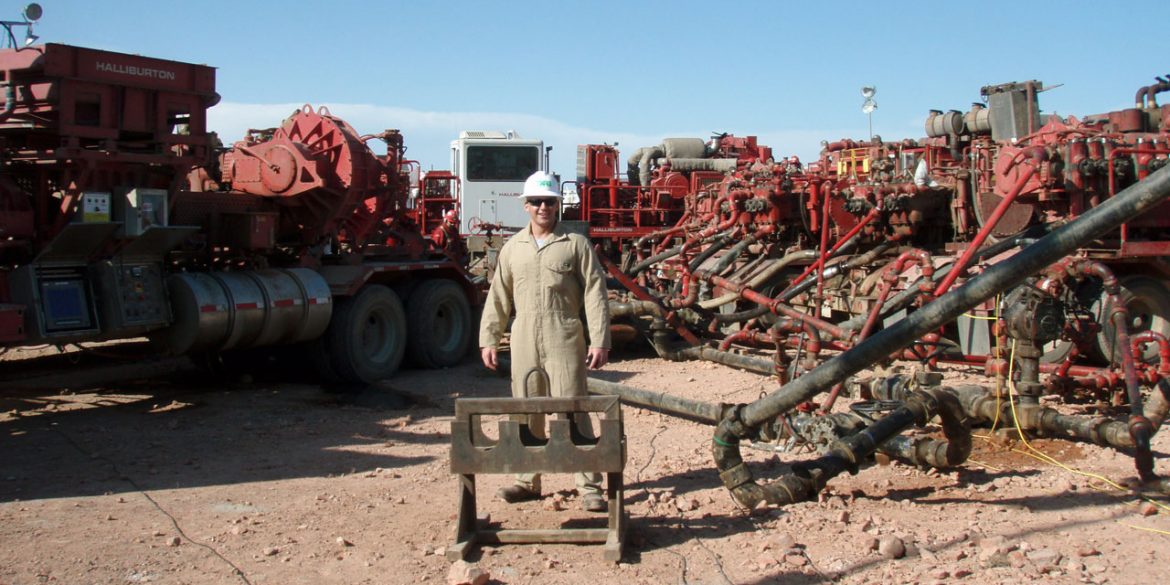 Colombia’s state council upheld a ban on fracking on Tuesday and proceeded to investigate whether the government illegally granted licenses to multinationals.

The administration of President Ivan Duque has been pushing to allow the controversial mining method as the country’s oil wells are expected to run dry within a matter of years.

The fiscal consequences of an end to oil exports and government failures to diversify the economy could have grave consequences; oil makes up almost half of the country’s exports and is one of the main sources of revenue for Bogota.

However, that’s the government’s problem and not that of the State Council, which upheld its ban because of persistent concerns over the effects of fracking on the environment and public health.

The latest defeat of the Duque administration is a victory for environmentalists, who have argued that there exists no evidence that fracking could not cause “serious and irreversible damage” to public health and the often delicate ecosystems and water supplies.

The state council agreed with them, arguing that multiple countries have banned fracking exactly because of its negative effects on public health and the environment.

Consequently, the government proposal to loosen restrictions was binned and the State Council made it clear that any attempt to frack would be against the law.

The reiterated ban could have legal consequences for both the Duque administration and US oil company Drummond who, according to environmental organizations, were ignoring the ban in the northern Cesar department.

“With the precautionary measure of the Council of State the government must suspend not only licensing procedures, but also all the signed contracts for non-conventional extraction and the licenses granted to Drummond,” according to Luis Enrique Orduz or the Colombia Free of Fracking Alliance.

Whether the Duque administration and Drummond have broken the law will now be studied by the State Council.