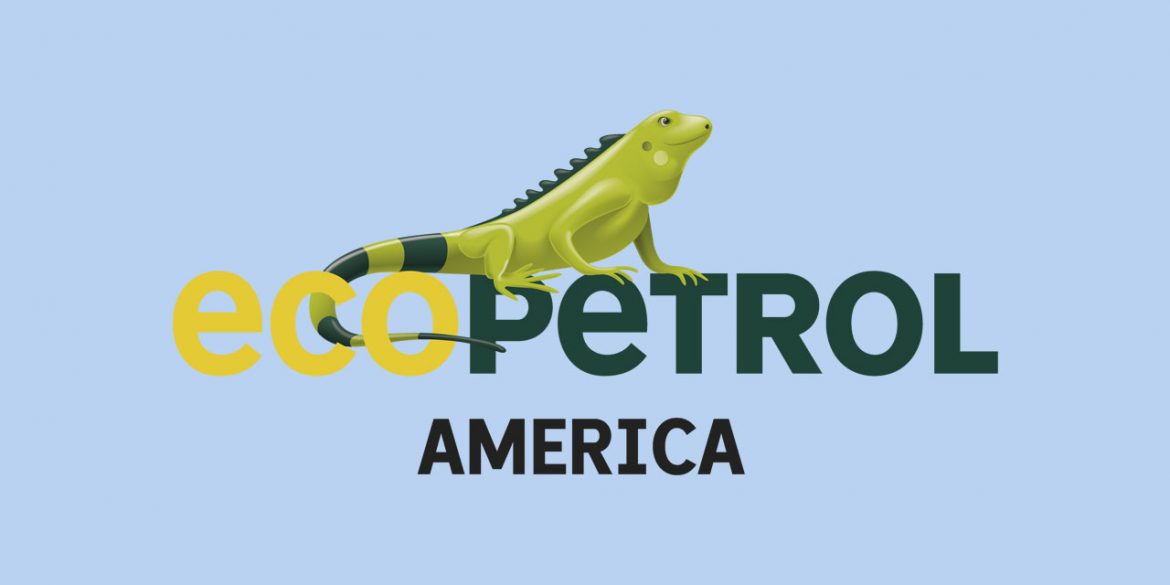 Colombia’s Ecopetrol to start fracking in US

Ecopetrol’s fracking operation will be carried out in a joint venture with US oil company Occidental Petroleum in Midland, a major oil region in the Permian Basin between Fort Worth and El Paso in Texas.

The fracking operation is Ecopetrol’s first and “in line with our new strategy,” Ecopetrol CEO Felipe Bayon told press.

This is a milestone for Ecopetrol because we are entering the major leagues of Non-Conventional Deposits, we will increase our reserves and production, and we will consolidate our knowledge in this technology together with a first class partner.

Ecopetrol has been looking for oil exploration outside of Colombia and has expressed its desire to begin fracking as Colombia’s proven oil reserves in Colombia are running low.

Through its cooperation with Occidental, Ecopetrol said it gained access to a proven oil reserve of 160 million barrels, a 10% increase of its current oil reserves.

Furthermore, the company will be able to gain experience in fracking, which it has so far not been allowed to do in Colombia due to the controversial technique’s environmental impact.