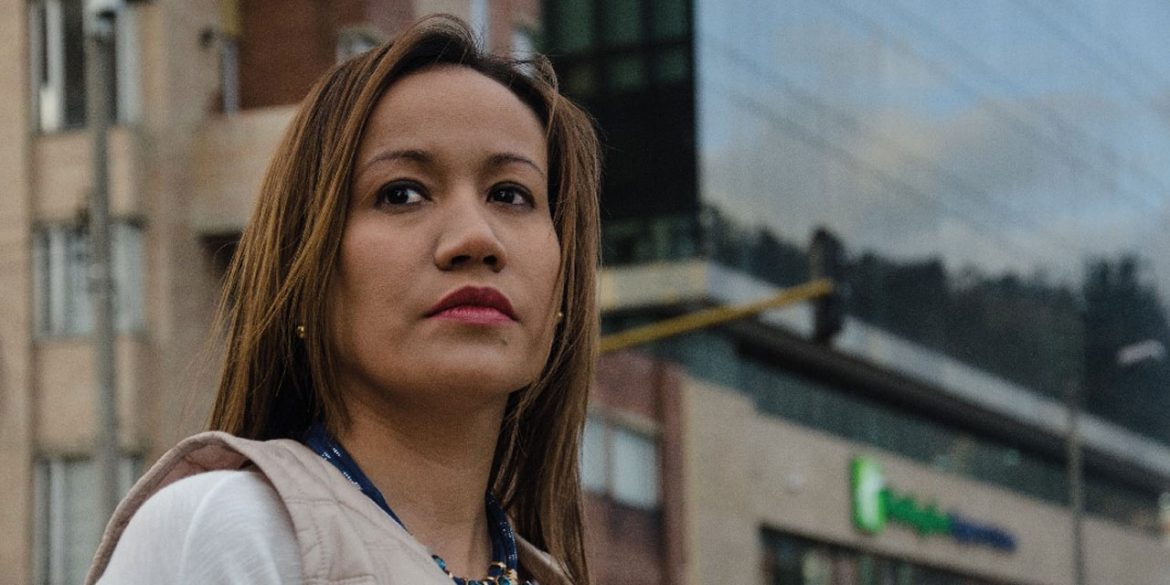 Even a “minor surge” of the coronavirus would collapse Colombia’s public healthcare system, the vice-president of the Colombian Medical Federation (FMC) warned as the government seeks to restart economic activity.

In a series of tweets, FMC vice-president Carolina Corcho painted a bleak picture of the current state of the country’s healthcare system, stressing that 40% of Colombia’s population of 50 million doesn’t even have access to healthcare.

In the capital Bogota, which has the largest healthcare capacity, public intensive care units currently “have an 84% occupancy, the private ones 51%,” said Corcho.

The FMC reiterated their concern that the hospitals don’t control the ICU’s, but the notoriously corrupt health intermediaries that can assign ICU’s not based on any medical standard, but at will.

The situation in Amazonas

The situation in the countryside is even more delicate, the FMC executive said. The southeastern Amazonas province, for example, doesn’t even have an intensive care unit.

Furthermore, “there is only one anesthesiologist and one internist. If one of them gets sick, the virus can devastate the entire population, and no one could react to treat them.”

To make it worse, “there is also no biosecurity” for medical personnel while “there are already cases,” said Corcho.

The lack of security guarantees in the main hospital of Amazonas’ capital Leticia already triggered the walkout of its personnel without any response from the national government.

Waiting for the collapse?

Colombia’s inspector general and coalition party Radical Change expressed their frustration about the inaction of the government of President Ivan Duque who, according to them, had not transferred a single peso of a $1.5 billion (COP6 billion) financial injection he promised the country’s healthcare system last month.