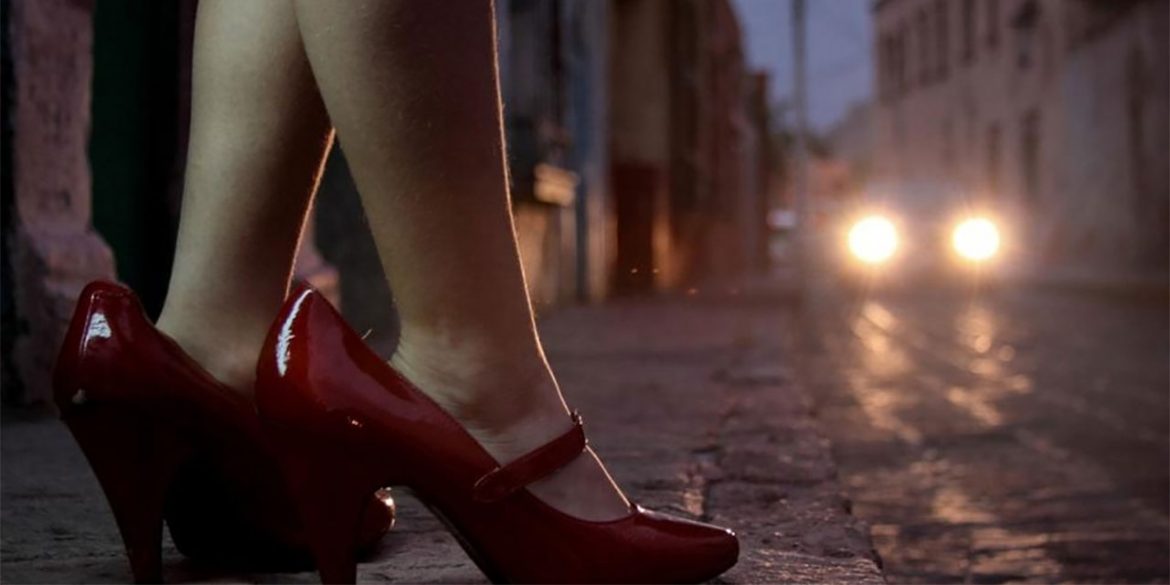 The two Americans, one German and one Argentine allegedly paid for sex with girls under 14 in Cartagena, a popular tourist destination where authorities claimed to have dismantled a child prostitution ring.

The organization allegedly recruited girls from families that had been displaced from other parts of the country and neighboring Venezuela.

The four foreigners are accused of having sought sex with minors and were already put on Interpol’s Blue Notice list that seeks to establish the exact location of the suspected child molesters.

Whether the US, Germany and Argentina will effectively extradite their citizens depends on local authorities that will examine each case individually.

The foreigners could face prison sentences of up to 37.5 years, the prosecution said.

The extradition requests followed a major operation in Cartagena, which has been plagued by sex predators from both Colombia and abroad that seek to exploit children from the Caribbean city’s impoverished neighborhoods.

The US State Department said in 2012 that Cartagena and Medellin had become popular destinations for sex predators.

Both cities have traditionally had lively sex industries that catered locals and have become popular among foreign “mongers” and pedophiles.

The other side of the debate; Colombia’s sex tourists get a say

Local NGOs and church organizations have been calling for actions against the growing phenomenon of child prostitution for years.