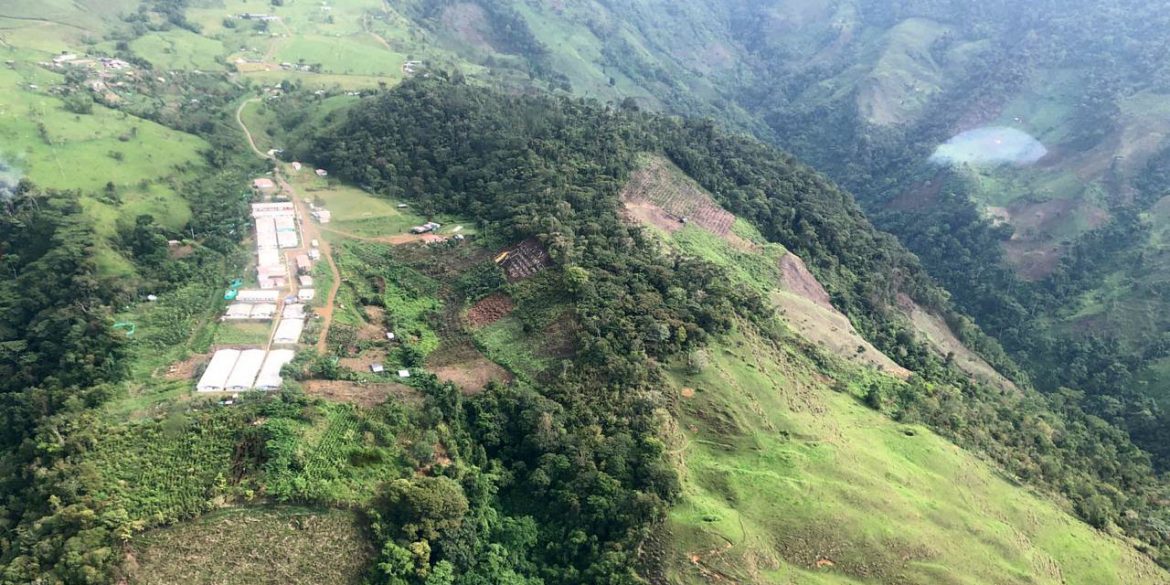 Colombia to relocate almost half of FARC reintegration camps

The Colombian government will relocate 11 of 24 reintegration camps for demobilized FARC guerrillas.

As part of the peace process, the Colombian government set up 24 demobilization, disarmament and reintegration camps that are known as Training and Reintegration Territories (ECTRs).

These sites house demobilized guerrillas and were supposed to be provided with land and the means that would allow the FARC members to provide for themselves in post-war Colombia.

However, a recent report found that 11 of these centers could not feasibly be run in their current location.

Some of the ECTRs were built in forest reservations, some in indigenous territories, and some areas remain unsafe due to continued operations from FARC dissidents, paramilitaries and other armed groups.

In all cases, the acquisition of farmland has proved difficult, prompting the government to conclude that relocation was necessary.

Faced with the most recent set-back in the country’s troubled peace process, the government, the FARC, the UN and local authorities reached out to the former guerrillas, urging them to remain calm and guaranteeing that their relocation will be taken care of at no cost to themselves.

Furthermore, in light of the delays to reintegration initiatives the government has agreed to extend food programs and the former guerrillas’ monthly stipend indefinitely.

Currently, the government pays $220 (COP740,000) to each participant per month they can use to invest in labor projects and delivers food to the camps where these labor projects are awaiting approval.

This aid was set to expire on August 15 of 2019, which added to the insecurity felt by the guerrillas, many of whom have been waiting to return to farming or to other labor activities for two and a half years.

Presidential adviser Emilio Archila welcomed the “amendment to extend the deadline indefinitely” and promised that the “aid will be maintained, which should give stability and peace of mind to the ex-combatants.”

According to the United Nations, 13,194 ex-combatants enrolled in the reintegration program in 2016 and 2017. Of the 9,000 guerrillas who entered the reintegration camps ahead of their demobilization, more than 7,000 have left.