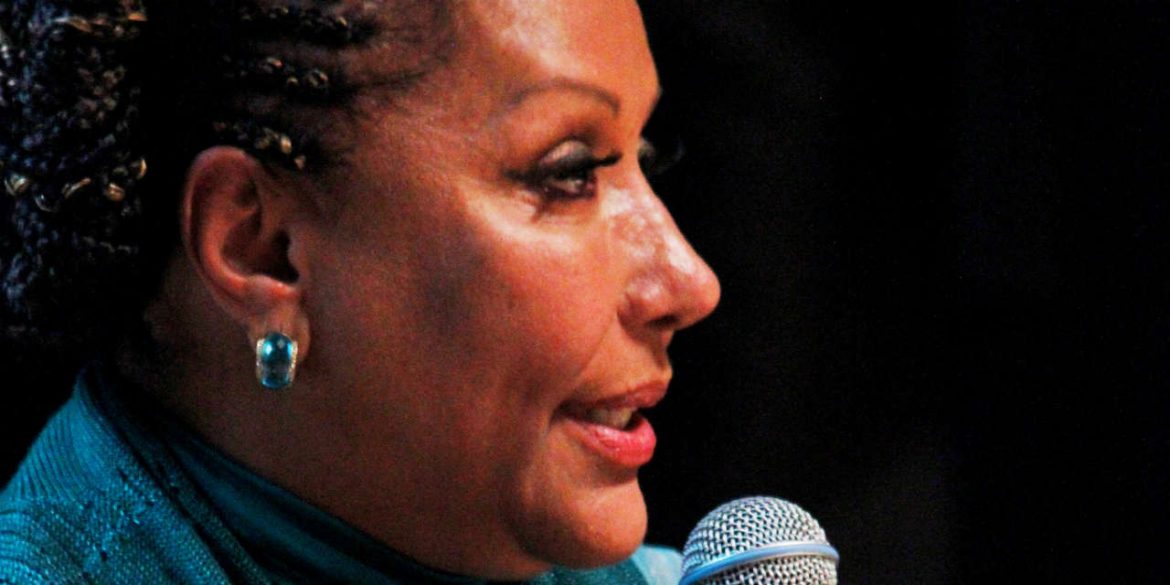 At the same time, the tax payers will have to pay reparations to former Liberal Party Senator Piedad Cordoba, whose criticism on the Uribe administration led to a coordinated assault that effectively destroyed her career.

According to the Bogota court, evidence is clear that Uribe, his aides and now-defunct intelligence agency DAS illegally spied on Cordoba, fabricated criminal charges against the senator and falsely accused her of being a guerrilla.

Uribe’s former chief of staff, Bernardo Moreno, and the former intelligence director of the DAS, Fernando Tabares, are already in prison for the illegal spying.

The former president will have to appear before the Supreme Court in October over an alleged conspiracy to harass another critic, Senator Ivan Cepeda, and could also go to prison.

Like in the case of Cepeda, Uribe’s fabricated claims triggered a four-year criminal investigation against Cordoba by the Supreme Court that ultimately absolved her.

Claiming she had been the victim of social and judicial harassment, Cordoba sued the state and with success.

How Cordoba was destroyed

Cordoba’s fierce criticism made her a target of a criminal conspiracy that was led by Uribe’s chief of staff, who ordered the DAS to “gather information on Piedad Cordoba to ultimately produce an intelligence document.”

Specifically, Moreno wanted “classified information that would call the reputation of Piedad Cordoba into question,” according to the court.

The intelligence agency subsequently began wiretapping the former senator illegally and produced the intelligence report that was used by Duque’s interior minister, Nancy Patricia Gutierrez, to attack Cordoba when both were in the senate.

The military leaked evidence that Cordoba had ties to the FARC, but this evidence was dismissed and after four years in court, Cordoba was absolved of all charges she had ties to the former guerrilla group.

Far-right former Inspector General Alejandro Ordoñez, Duque’s ambassador to the Organization of American States, barred Cordoba from holding public office in 2010 despite the absence of evidence.

Uribe had embarked on a public discrediting campaign, falsely claiming that, among other things, the leftist politician was the “coauthor of punishable conduct when she was congressman.”

Uribe’s harassment and Ordoñez’ trumped up charges successfully expelled Cordoba from politics, but “violated human rights, affected the integrity and quality of life of her and her family, causing unrest, anguish” that led to psychological damage to the senator, her mother and her children.