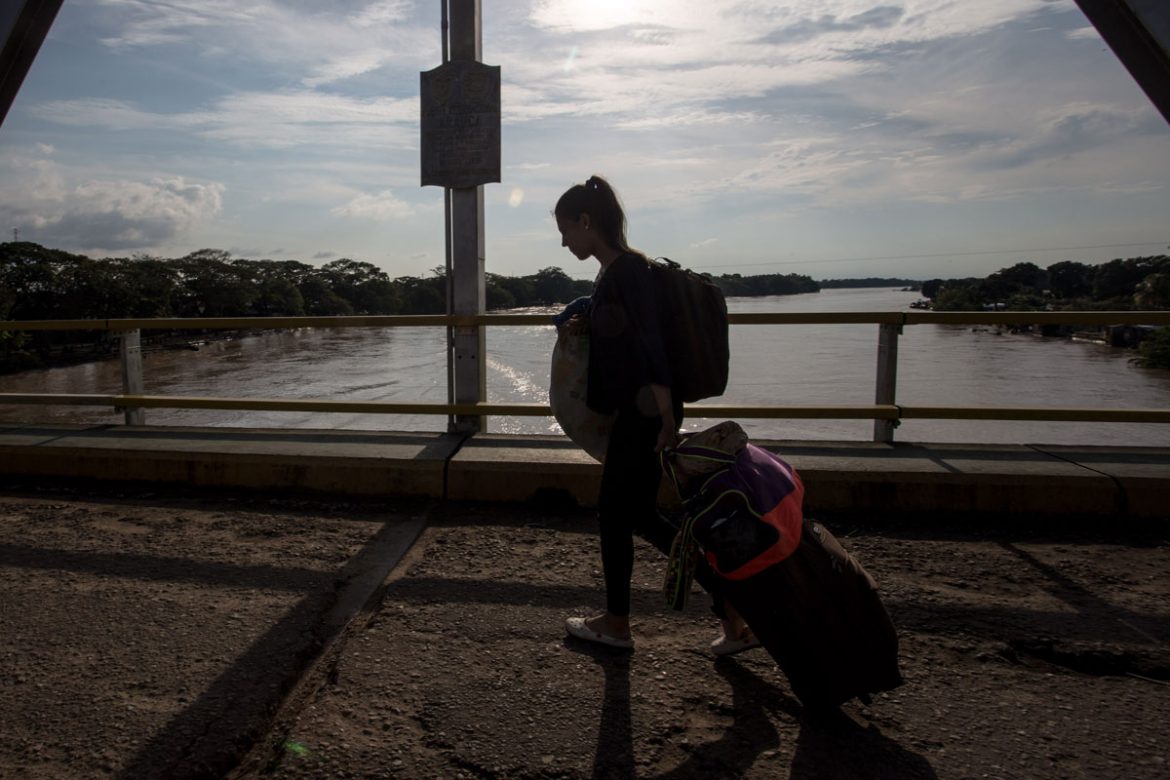 Colombia to legalize migrant status of all undocumented Venezuelans

Colombia’s President Ivan Duque announced on Monday that authorities will legalize the migration status of an estimated million undocumented Venezuelans.

Duque made the historic announcement after a meeting with the United Nations’ High Commissioner for Refugees, Filippo Grandi, who called the decision as “an emblematic gesture.”

According to Colombia’s migration agency, more than half of the approximately 1.7 million Venezuelan immigrants in the country are undocumented.

How many of these immigrants are in fact Colombian citizens is uncertain.

More than half of Colombia’s undocumented immigrants fled an unfolding humanitarian crisis in Venezuela that followed the 2013 election of President Nicolas Maduro and a global commodity crisis in 2014.

The so-called Temporary Protection Status project seeks the registration of all undocumented immigrants and grant them legal migrant status.

Consequently, the currently undocumented Venezuelans will enjoy the same rights as other migrants and will be allowed a permanent resident status, which included voting rights, in 2031.

The mass legalization of immigrants would have a major impact on the economy as many undocumented immigrants are hired illegally and paid less than minimum wage.

This abuse has worsened job opportunities for Colombian citizens and lowered tax revenue for the government as employers also evade paying health benefits.

According to Colombia’s migration agency, legalizing the status of Venezuelans would be “cheaper.”

The Venezuela Observatory of the Rosary University in Bogota said that the legalization of migrants in other countries  transcended economic benefits.

These communities tend to be more keen to pay taxes, in participating in the spaces open to them and as citizens in general because they feel they have the opportunity to stay in a country that welcomes them and they must earn that space.

Colombia’s migration agency would begin the registration of Venezuelan migrants after a preparation period of 90 days.

Those who can prove they were in Colombia before this month will be granted the special migratory status that grants them the same rights as any other migrant.