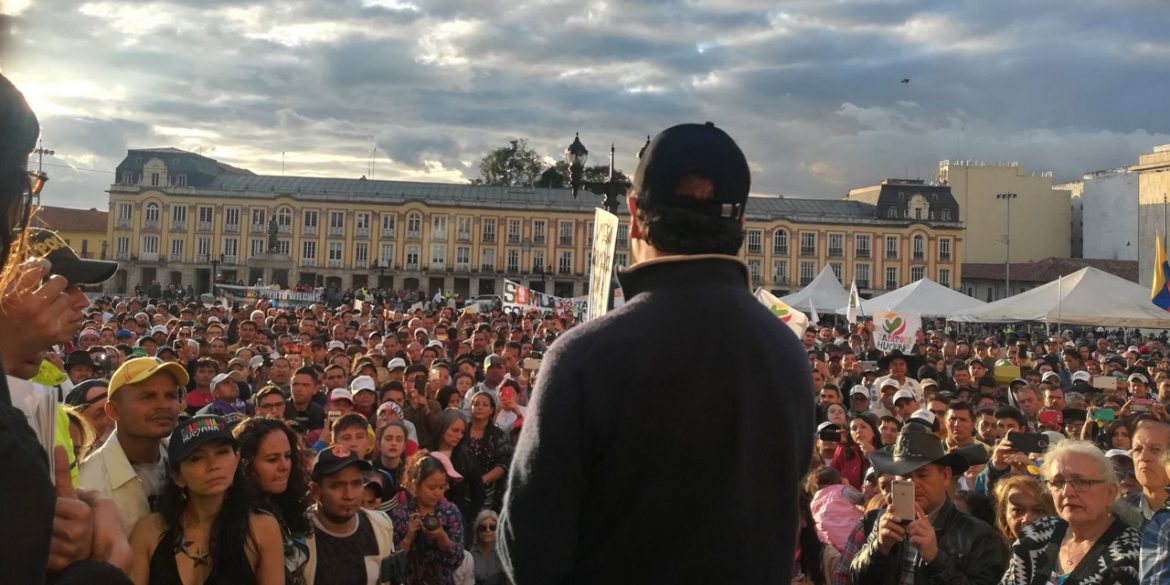 Public officials are not allowed to contribute to election campaigns unless they are elected.

The opposition senator said that the investigation is about the campaign contribution from two school teachers who, according to Petro, donated $67 (COP245,000) to his campaign.

I didn’t know about that donation but it shows us that there is real political persecution. 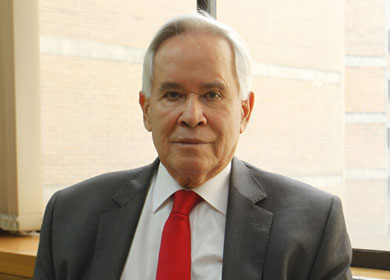 According to the director of factoring association director Eduardo Rincon, Petro’s success in the first round in the northern Atlantico province “creates an atmosphere of doubt about the purity of the vote” as no candidate “with leftist tendencies ever achieved such electoral results in the history of the country.”

The fact that the Monomeros Foundation, which is financed by Venezuela’s state-owned oil company PDVSA, is located in Atlantico capital Barranquilla, was enough for Rincon’s “great concern”  about the opposition

The businessman’s concern proved to be about nothing, but did lead the CNE to the alleged school teachers’ contributions.

While the CNE announced an investigation and filed criminal charges against Petro, it has yet to announce an investigation into evidence Duque did receive contributions from a Venezuelan oil tycoon and a drug trafficking organization.

Instead, the CNE is investigating Duque over unsubstantiated claims made by fugitive former Congresswoman Aida Merlano (Conservative Party) that the president received illicit funds from notoriously corrupt political clans from the coast.

The claims made by Merlano, who is being held in Venezuela, confirmed suspicions of vote-buying that triggered the Supreme Court to investigate Senator Arturo Char (Radical Change) and spurred the court also to investigate Duque’s political patron, former President Alvaro Uribe.