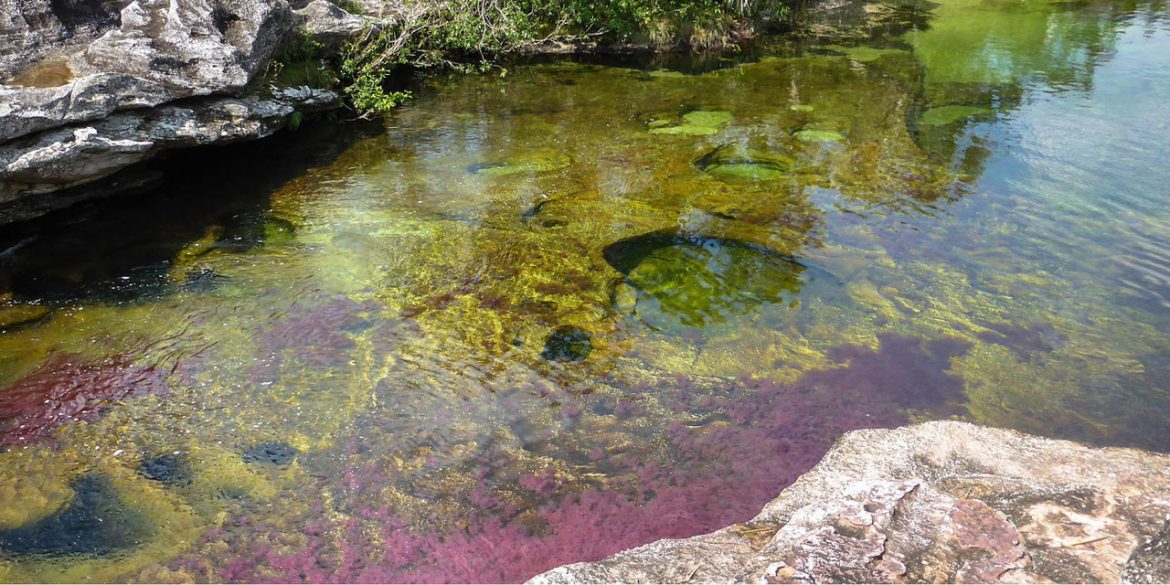 Colombia to invest $1.3 million in “world’s most beautiful river”

Colombia’s government vows to invest $1.3 million (COP4.2 billion) in tourism infrastructure around the Caño Cristales, considered the world’s most beautiful river by some.

The Ministry of Commerce, Industry Tourism is leading the project, having received additional funding from Fontur, the Tourism Institute of Meta and the Ministry of Transport.

The authorities plan to build an observation deck, a visitor center, 14 new bridges and add 208 meters of wooden trails while the area is closed until mid-2019. 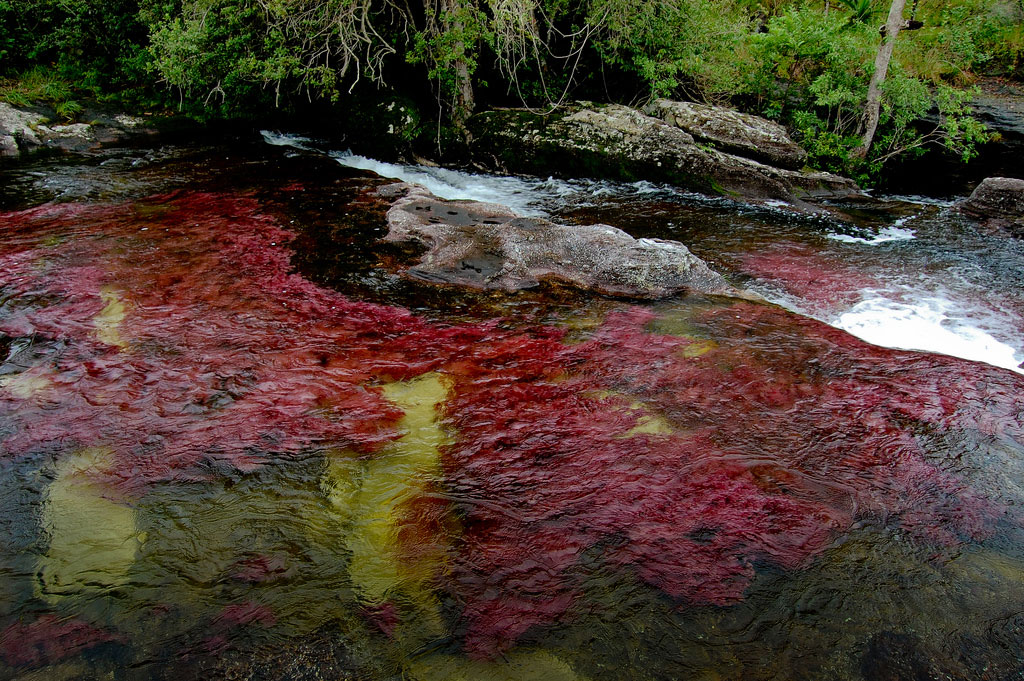 Tours will still operate in the municipality of La Macarena for Caño Piedra, El Raudal Angosturas I, Laguna del Silencio and Rio Guayabero for boating or rafting activities.

Over the past decade, tourist services have increased from 35 to over 500. Last year, Caño Cristales is estimated to receive about 15,000 tourists, making it one of the country’s fastest growing tourism destinations. 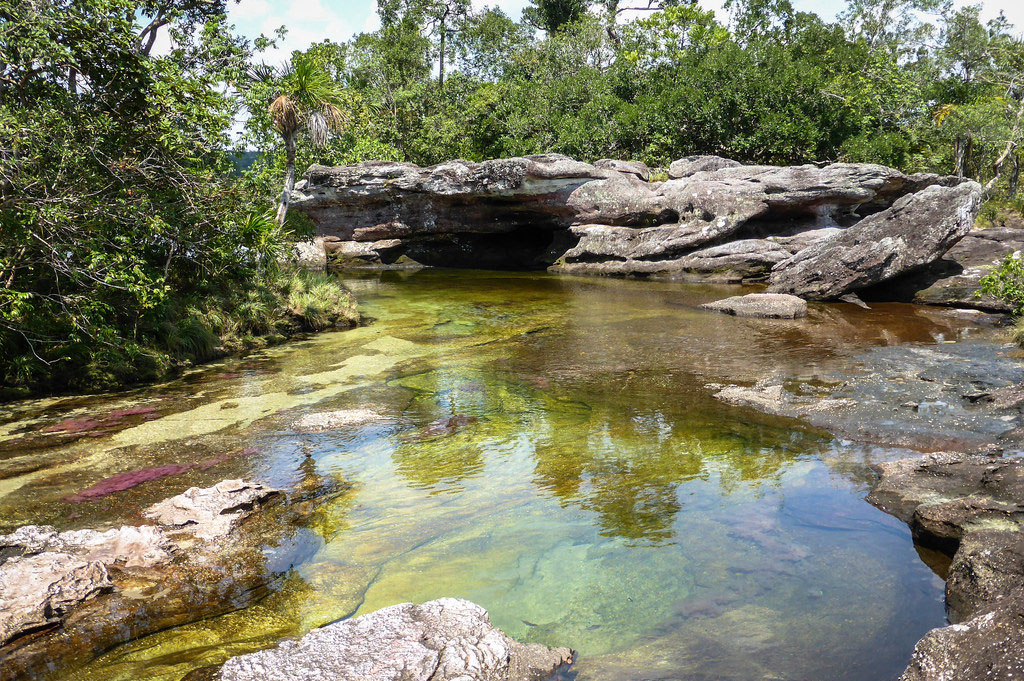 The river Cano Cristales which is turned red by an algae (Macarenia clavígera) which flowers between May and November. Though a visit between July and October has been suggested for the most striking colors.

You will need to have a licensed guide to visit the river, and have a permit visit the park. These permits are limited and most often granted to tourist agencies.

The river is next to the La Macarena National Park, which consists of 6,200 sq kilometers (2,400 sq miles) of savannas, mountains and jungle. 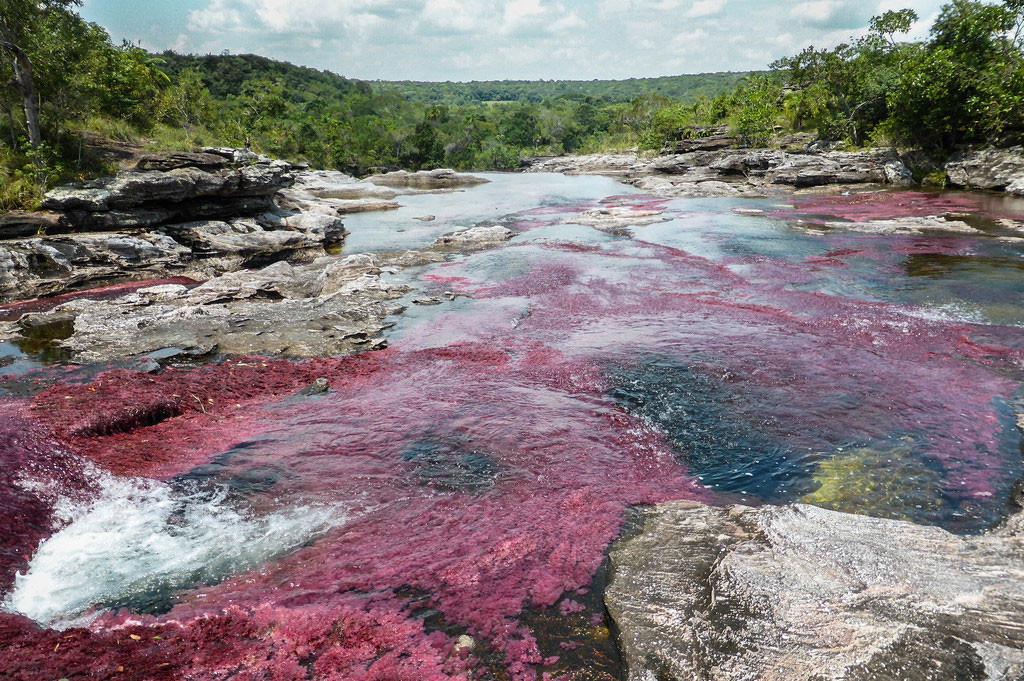 Designated as a protected area, park is joins the Amazon, Orinoco, and Andes regions. Over 50 orchids have been found in the mountains, along with over 550 species of birds within the region.

To preserve the algae, visitors who have applied sun screen or bug spray are not able to swim in the river. 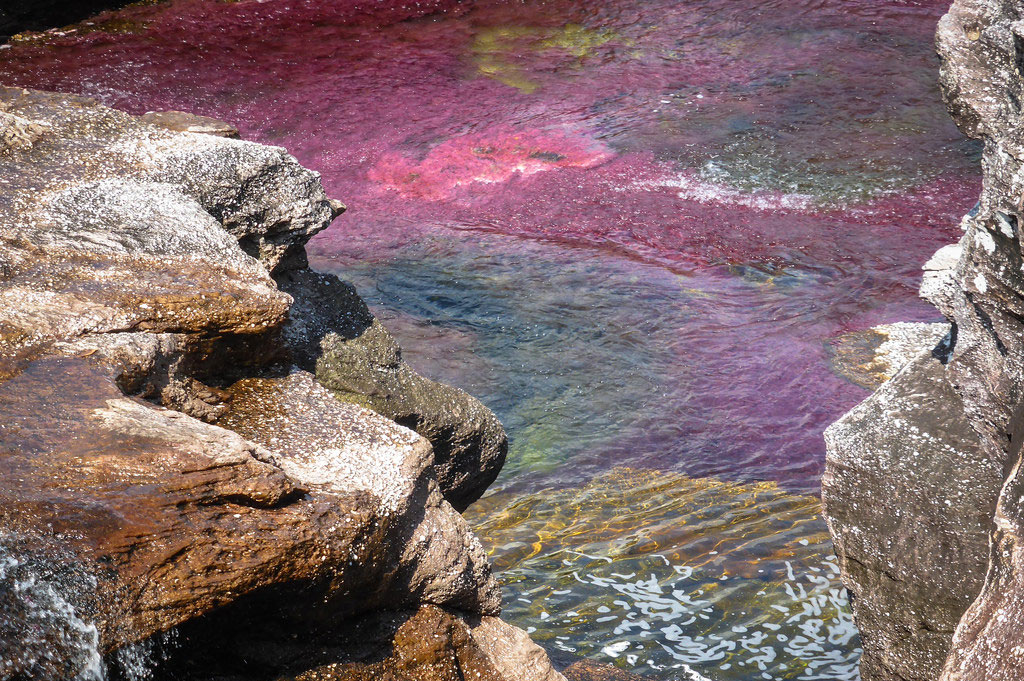 Visitors are supposed to show proof of yellow fever vaccination upon arrival at the airport in La Macarena. While some visitors have reported not being asked, it is better to be safe than sorry.

As of April 2018, there is an ATM in La Macarena, but it is often out of commission. If you plan to visit what is arguably the world’s most beautiful river, make sure to bring enough cash.