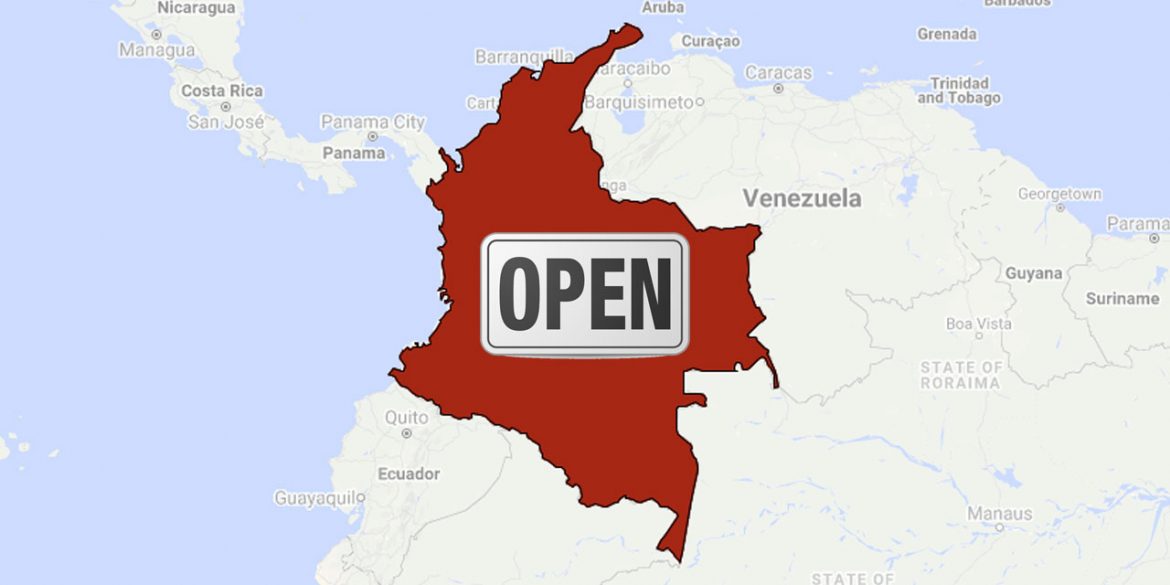 Colombia to gradually resume international air travel; how and when still uncertain

Colombia’s health ministry has authorized the gradual resumption of international flights that were closed in March due to the COVID-19 pandemic, local media reported Wednesday.

When and which international flights that were suspended on March 23 will resume is still uncertain as the civil aviation authority Aerocivil is negotiating with aviation authorities in other countries about conditions and restrictions.

According to newspaper El Tiempo, the aviation industry asked Aerocivil to prioritize the United States, Chile, Panama Ecuador and Spain that have traditionally been the top origin countries.

The newspaper said that Peru also was a priority, but that this South American country will maintain its airports closed until December.

According to El Tiempo, airliners have been selling tickets after they were told airports would reopen on September 1, but may have to reschedule these flights as it is still uncertain when flights effectively will resume,

According to other local media, the health ministry allowed Aerocivil to resume flights to countries that have a lower contagion rate than Colombia, as “the conditions to maintain international flights from and to the great capitals of the country closed do not persist.”

In all cases, though, incoming flights will have to comply with biosafety regulations recommended by the World Health Organization and imposed by the national government.

If the biosafety measures already established for internal flights are complied with, the probability of a traveler becoming infected with COVID-19 is less than 1% according to the 2020 Barnett study.

Additionally, the aviation authority will have to closely monitor the behavior of the coronavirus in the countries of origin and react accordingly if the conditions there change.

National flights will be resuming on September 1 after a number of pilot flights to test biosafety measures taken at the country’s airports.

Aerocivil director Juan Carlos Salazar told newspaper El Espectador earlier this month his agency has been negotiating with other countries about the specific conditions that would allow flights to and from Colombia.

These ongoing negotiations make it is uncertain when the first commercial international flight will effectively land in one of Colombia’s international airports.

All mayors of cities with international airports have given their permission to reopen their airports.

Nevertheless, Salazar said, the normalization of air traffic could take at least a year.