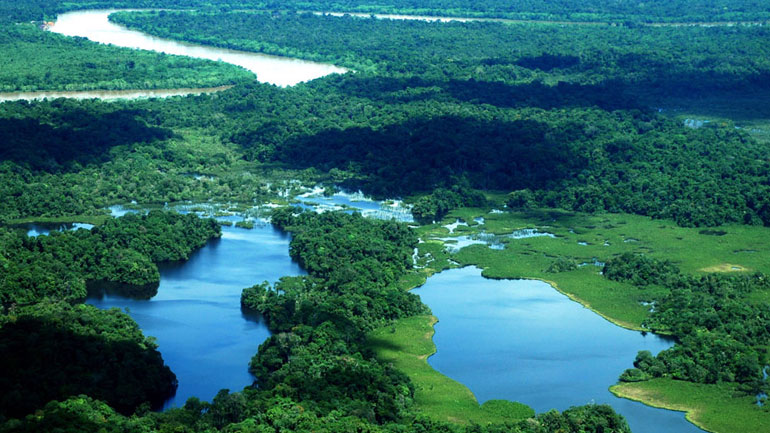 Colombia, the second most bio-diverse country on earth, will receive help from several international organizations to expand its current nature reserves with 3.5 million hectares.

In the agreement, the Colombian government and the international sponsors committed to “create and consolidate 3.5 million hectares of new areas that will contribute to biodiversity and ecosystem services.”

Additionally, the pact seeks a gradual opening up of funds to guarantee a lasting well-being of nature reserves in Colombia.

The foreign organizations also promised to help the Colombian government to “strengthen the planning and implementation strategies, as well as the financial models for long-term sustainable financing” of the South American country’s natural parks.

“Colombia has ambitious targets to increase our protected areas and strengthen the existing ones because they are central to sustainable rural development, biodiversity conservation, climate change action and, therefore, provide the foundations for a long lasting peace,” said Colombia’s Vice-Minister of Environment, Pablo Viera.

Additionally, “protected areas are a powerful tool for climate change adaptation and mitigation, and an extraordinary development opportunity. They capture carbon, regulate climate and protect us from extreme weather events. At the same time, they harbor unique biodiversity which value needs to be visible to the world” added the official.

Colombia is the world’s second most bio-diverse nation after neighboring Brazil, but has seen its flora and fauna threatened by deforestation, mainly because of illegal mining and lumbering practices.

In order to protect the country’s immense, but threatened biodiversity, President Juan Manuel Santos earlier this year announced a number of expansions of protected areas.