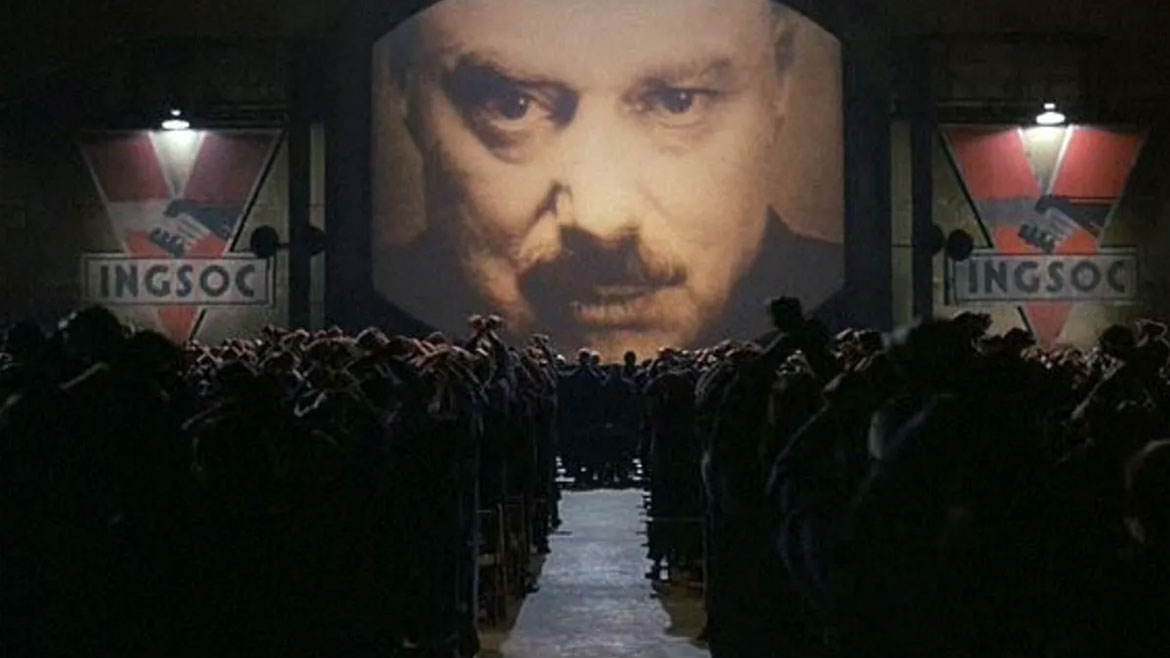 Colombia’s government reportedly wants to spend more than $80 million on state news in its latest attempt to dictate public opinion.

In an interview with journalist Daniel Samper, Public Media System (RTVC) director Alvaro Garcia said he has hired 90 journalists to produce multiple daily news programs that on Thursday will begin broadcasting on the State’s three television and 57 radio stations.

President Ivan Duque hired Garcia in February as his “sensitivity about what media transmit to citizens” “fits with the ambitions and dreams that we have in the Government for public television and radio,” the president said.

I do not want the State media to be ideologized, on the contrary: they should guarantee plurality in the debate and encourage the debate to move forward in society with truthful and quality information.

The new RTVC chief told Samper that his state news seeks to “be on par with the world’s greatest news services” like the BBC from the UK, RTVE from Spain and DW from Germany.

At the same time, Garcia said he sought to “modernize and strengthen the State’s communication equipment and resources,” implying he sought to optimize the government’s propaganda strategy.

The RTVC’s state news initiative comes weeks after the ICT Ministry announced a $24 million grant budget for private media that agree to “follow orders and instructions” by government officials earlier this month.

Since Duque took office in 2018, the ICT ministry has assumed almost absolute control over content broadcast on public television and radio in a gradual attempt to control public opinion.

Over the past two years, presidential advisers have engaged in political warfare against critical journalists and media, police brutality against the press has surged, intelligence agency IND has embarked on multiple disinformation campaigns and the military has been been profiling journalists, columnists and influencers.

The government’s efforts to control public opinion has been complicated by a surge in independent news outlets and the popularity of social media.