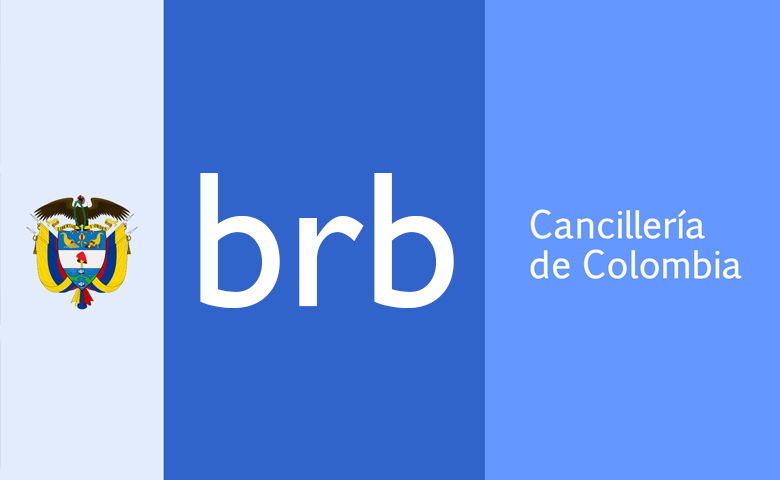 President Ivan Duque has left Colombia’s ambassadors without boss since the resignation of his foreign minister on Thursday.

Foreign Minister Claudia Blum confirmed on Thursday that she had resigned after unconfirmed reports over tensions between her and the embattled president.

Blum’s departure couldn’t be less convenient as she vacated her post amid growing international criticism over Duque’s increasingly tyrannical government.

It has been an honor to be Colombia’s Foreign Minister during this time. And I am sure that with the leadership of President Iván Duque, the country will continue on the path of sustainable development, the social and economic recovery from the effects of the pandemic, and the consolidation of the consensus that ratifies the unity and strength of our Nation.

The president has yet to confirm the resignation of his foreign minister, who apparently left her deputy Adriana Mejia provisionally in charge.

Duque failed to appoint Mejia as acting foreign minister though, which left the government’s ambassadors abroad without a boss.

Colombia’s ambassador to Washington DC, Francisco Santos, said Friday that US President Joe Biden “should maintain sanctions and squeeze the mafiosi who are destroying Venezuela even more.”

The ambassador and the Foreign Ministry remained quiet, however, after 55 congressmen called on US Secretary of State Antony Blinken to suspend military aid to Colombia’s police.

Duque, his defense minister and the security forces have come under growing international criticism about the National Police’s use of deadly force to quell largely peaceful anti-government protests.

The usually outspoken ambassador has refrained from making any public statements about the situation since Blum resigned as none of the deputy foreign ministers or ambassadors have been authorized to publicly address the growing international concerns.