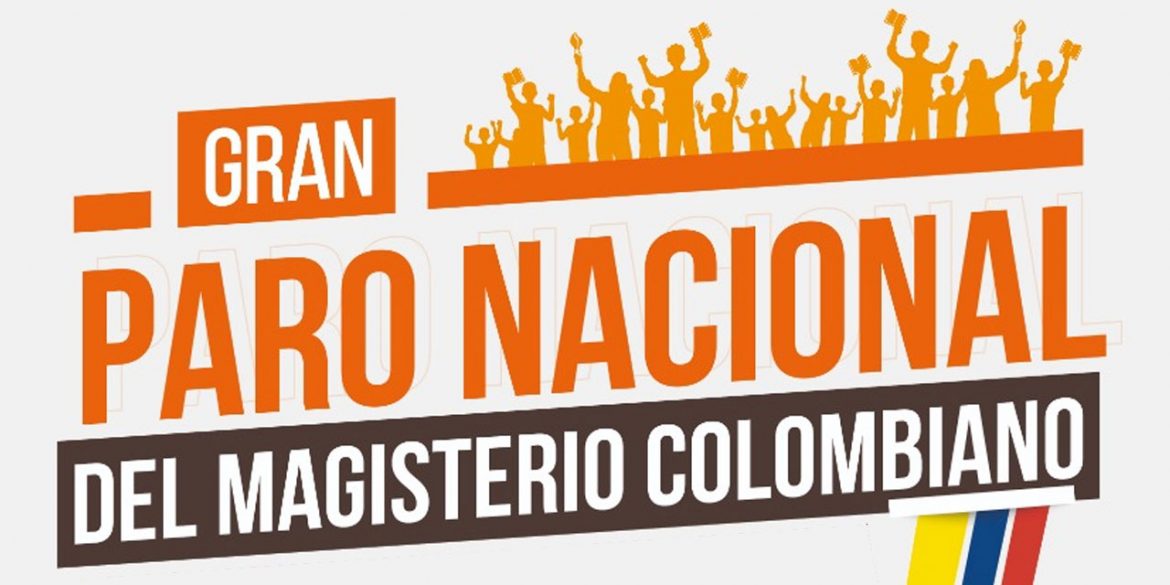 Colombia’s public school teachers laid down work for 48 hours on Tuesday and joined protesting native Colombians in an escalation of protests against President Ivan Duque.

The teachers laid down work a day before a national strike that is organized by students, labor unions and dozens of other social organizations that have been organizing anti-government protests throughout Colombia.

According to teachers union Fecode, the strike specifically is in protest of Duque’s plans to reactivate education without securing the conditions this would be safe for teachers, and children and their families.

The president initially planned on reopening schools on August 1, but was forced to postpone this at the last minute as Education Minister Maria Victoria Angulo failed to effectively prepare the reopening.

The president wanted to reopen schools again earlier this month, which triggered the teachers to lay down work.

Eight months after schools closed the conditions to reopen responsibly are still not met, according to Fecode president Nelson Alarcon.

We believe that conditions are not in place to return to the classroom safely. The country’s schools do not have the resources to implement the protocols. We need to think about the health of the children, the teachers and the education workers.

Duque traveled to Quibdo, the capital of the Pacific Choco province, t in his latest attempt to try to ignore the growing pressure on his unpopular government to end its misrule.

The president would have to leave that region before Wednesday though as the anti-government protests are expected to be particularly big in the impoverished Pacific city.

As the different social organizations are literally sending Duque flying, Ombudsman Carlos Camargo is trying to meet with Duque to mediate between his friend and the native Colombians who demand direct talks with the president over the surrender of land that was promised to them decades ago, the implementation of peace and and end to Duque’s increasing authoritarianism.