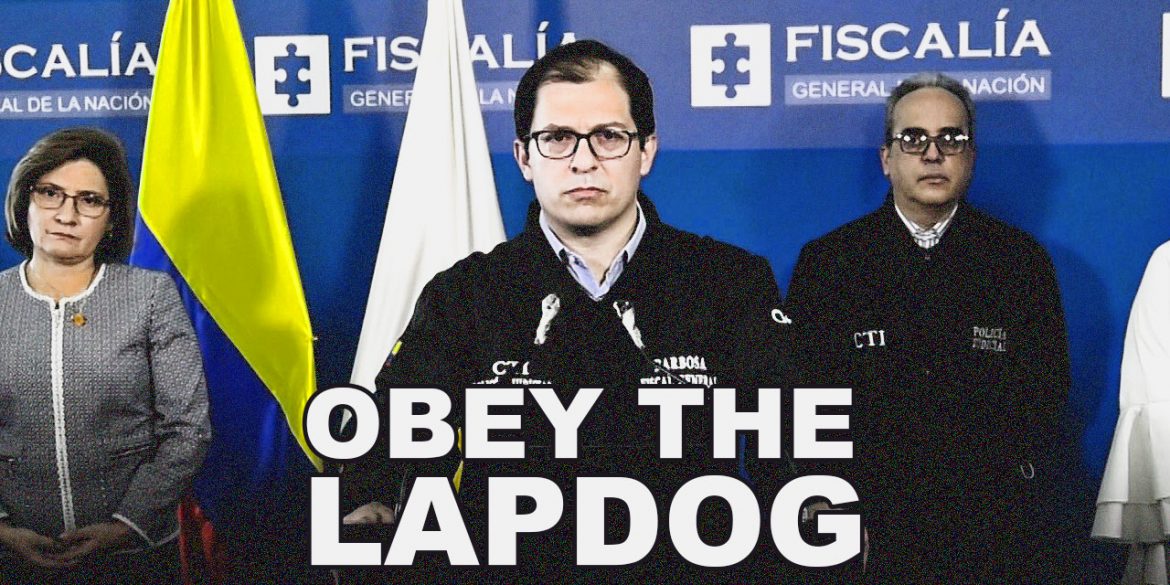 Colombia takes intimidation of press to a whole new level

Colombia’s prosecution has taken the intimidation of press to a whole new level after announcing it would seek criminal charges against a whistleblower and raid the country’s press freedom foundation.

The prosecution’s surprise move is a response to the publication of evidence that the former public television director, Juan Pablo Bieri, sought to censor a TV host for criticizing far-right President Ivan Duque. 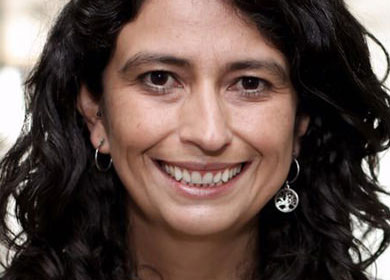 In a press release, the prosecution confirmed it was seeking criminal charges against the former director of public television network Señal Colombia, Diana Diaz, for leaking the evidence to press freedom foundation FLIP.

The prosecution also confirmed it sought to raid the FLIP and obtain information on who had visited their office in Bogota but desisted, claiming the press freedom foundation provided the necessary information.

The FLIP responded on Twitter that it had opposed the raid and was never informed about the prosecution’s decision to call off the raid.

It is difficult not to see these actions as intimidation instigated by whoever was affected by the initial complaint, who currently holds a position in the government.

The Organization of American States’ special rapporteur for the freedom of expression, Catalina Botero, said the prosecution “normalized authoritarianism” while violating international norms that seek to protect whistleblowers.

“I don’t believe they understand the gravity of the situation,” said Botero.

For the Prosecutor’s General’s Office, it is not grave that an inspection of a human rights organization was ordered to find out who entered that organization over a long period of time. What it does consider serious is that the complaint is made.

OAS special rapporteur for the freedom of expression Cataina Botero

Allegations of corruption and mafia ties keep piling up

The prosecution’s move is the latest in a series of Colombia’s increasingly authoritarian government to intimidate the press as evidence of corruption and ties to organized crime keep piling up.

While these investigations appear to go nowhere, the prosecution has reported progress in criminal investigations against government officials who either discovered of reported alleged corruption, abuse of power and other irregularities of the Duque administration and the president’s far-right Democratic Center party.

Police have been accused of physically abusing dozens of journalists who were reporting on police brutality employed to violently crack down of protests against the unpopular government.