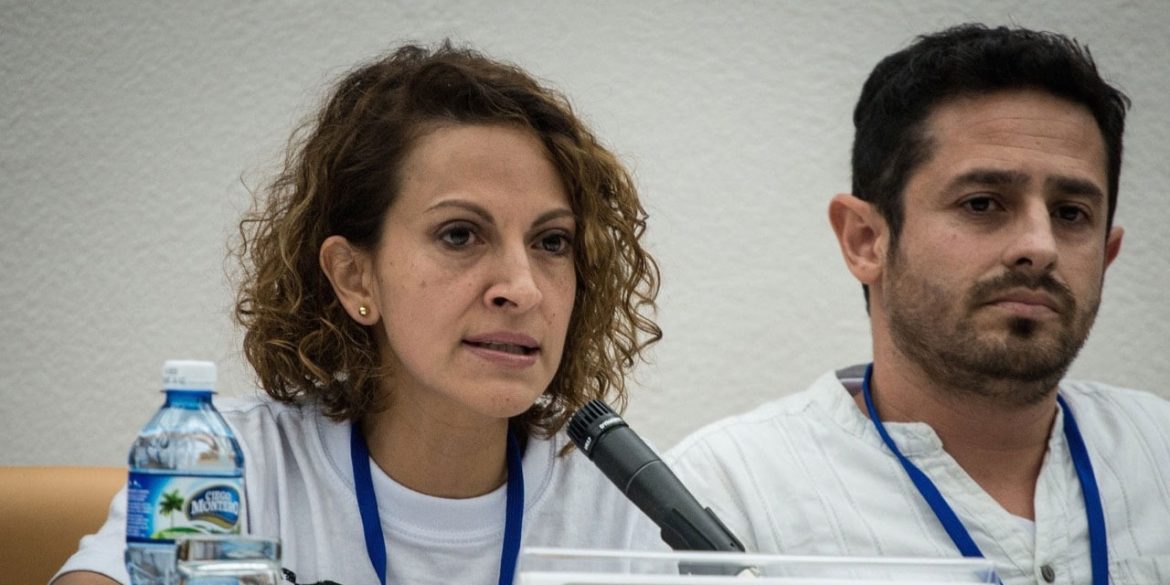 The Inter-American Court of Human Rights announced Tuesday that it will investigate Colombia’s alleged state responsibility in the 2000 rape of journalist Jineth Bedoya.

The current deputy editor-in-chief of newspaper El Tiempo was kidnapped by paramilitaries while she was investigating threats against colleagues at the Modelo prison in Bogota, after which she was tortured and raped.

Despite her persistent cries for justice, Bedoya’s case was left unattended by the authorities for over a decade.

It wasn’t until 2016 that three former members of paramilitary organization AUC were charged with the rape and the alleged involvement of a top police official, General Leonardo Gallego, came to light.

Investigations against the general have since barely progressed, spurring the Inter-American Commission for Human Rights (IACHR), which held the Colombian state responsible for Bedoya’s rape in January, to take the case to the highest possible human rights court in the Americas.

Despite the ruling, the government of President Juan Manuel Santos, whose family used to own El Tiempo, failed to take action and also his successor, President Ivan Duque, failed to compensate the journalist as ordered.

The decision to take the state to court was celebrated by Bedoya and press freedom foundation FLIP.

Nineteen years waiting for this news and today I am happy to be the first victim to bring sexual violence in Colombia to an international tribunal. Today opens a path of hope and justice for me and for thousands of girls and women victims of sexual violence.

According to the FLIP, the decision transcends the case of Bedoya, who has become one of Colombia’s most vociferous defenders of victims of sexual violence.

This will be the first opportunity for the Inter-American Court to speak out on the situation of women journalists in contexts of armed conflict and the first to study Colombia’s responsibility in a case where the focus is on sexual violence. Thus, the decision adopted by the Court will not only have an effect on the specific case, but will constitute a precedent for the entire hemisphere.

Far-right group Aguilas Negras, which is suspected of having ties to the security forces, threatened to kill “the raped martyr seeking pity for sluts” last year, but to no effect.

Bedoya, who continued to call on women to combat her country’s endemic sexual violence, found support from the IACHR and has now achieved that representatives of the state will have to take a seat in the defendants’ bench at the international court to explain the general’s alleged complicity and the authorities’ inaction.