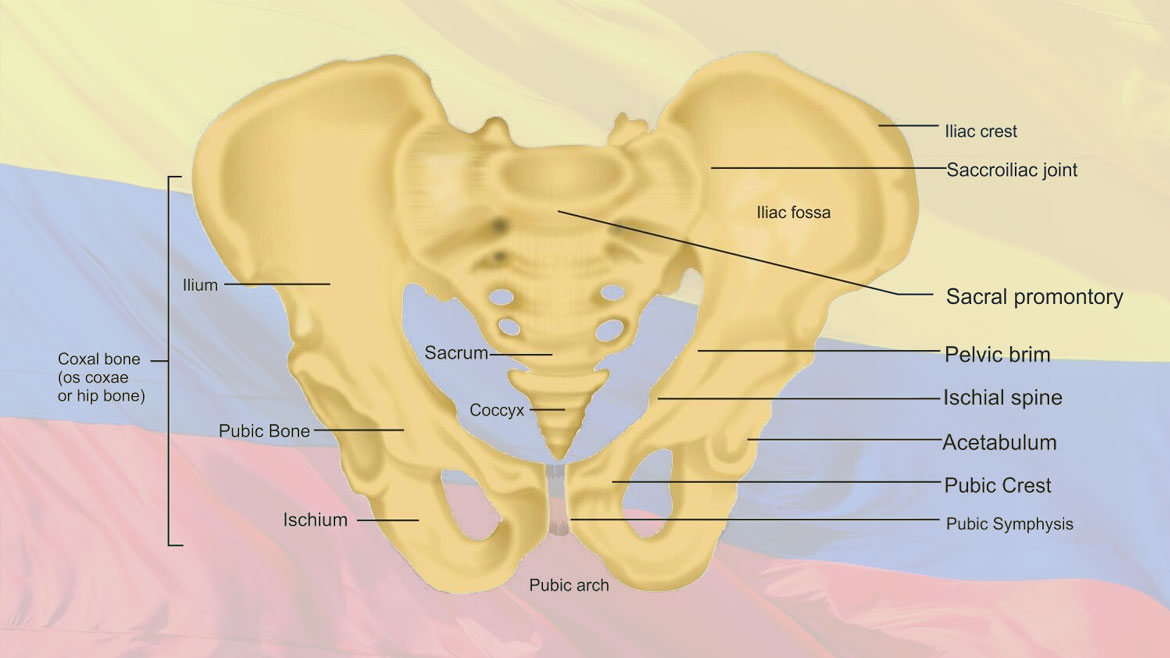 Colombia suspends right to ‘pubic’ protests ahead of national strike

A Bogota court ordered Colombia’s President Ivan Duque to announce the suspension of the right to “pubic” protest on Tuesday, a day before a national strike was planned.

The far-right president asked the Bogota Administrative Tribunal to suspend permissions of anti-government protests on Wednesday and Labor Day celebrations on May 1.

The Bogota court granted the request and ordered the president to announce the suspension of “pubic manifestations.”

Other parts of the ruling made it clear that Judge Valentina Arboleda meant “public manifestation” and accidentally referred to the lower part of the pelvis while suspending Colombians’ constitutional right to “demonstrate publicly and peacefully.”

Any group of individuals may gather and demonstrate publicly and peacefully. Only the law may specify those instances in which the exercise of this right may be limited.

The National Strike Committee, which called the national strike and was organizing the protests “for life, peace, democracy and against the tax reform” of the government said they would ignore the court order.

According to the strike organizers, “the National Strike Committee and the organizations that are part of it were not implicated” in the ruling.

Consequently, “we will maintain the call for a national strike,” the National Strike Committee said in a statement.

The strike organizers released strict biosafety protocols on Monday that will be in force during the protests that take place amid the deadliest wave of coronavirus infections since the beginning of the pandemic.

The most recent outbreak is largely due to the government’s negligence in enforcing any biosafety measures that may slow down the recovery from the pandemic that caused the worst economic crash in Colombia’s recorded history.

Opposition forces have explicitly supported the national strike’s demand to withdraw the tax reform, but have been hesitant to support public protests.

The opposition’s leading candidate in next year’s presidential election, Senator Gustavo Petro, warned that the government’s attempts to ban protests seeks to “create confrontations between the people and the police.”

What we need to understand tomorrow is that the success of the strike does not depend on the success of protests. It is more than anything about ceasing activity.

House Representative Juanita Goebertus of the centrist Green Alliance opposition party urged her constituents not to take part in public protests, but to take part at the 6PM sound protests planned by the National Strike Committee.

The majority of political parties have expressed their opposition of the tax reform that has increased tensions between the government and the population.