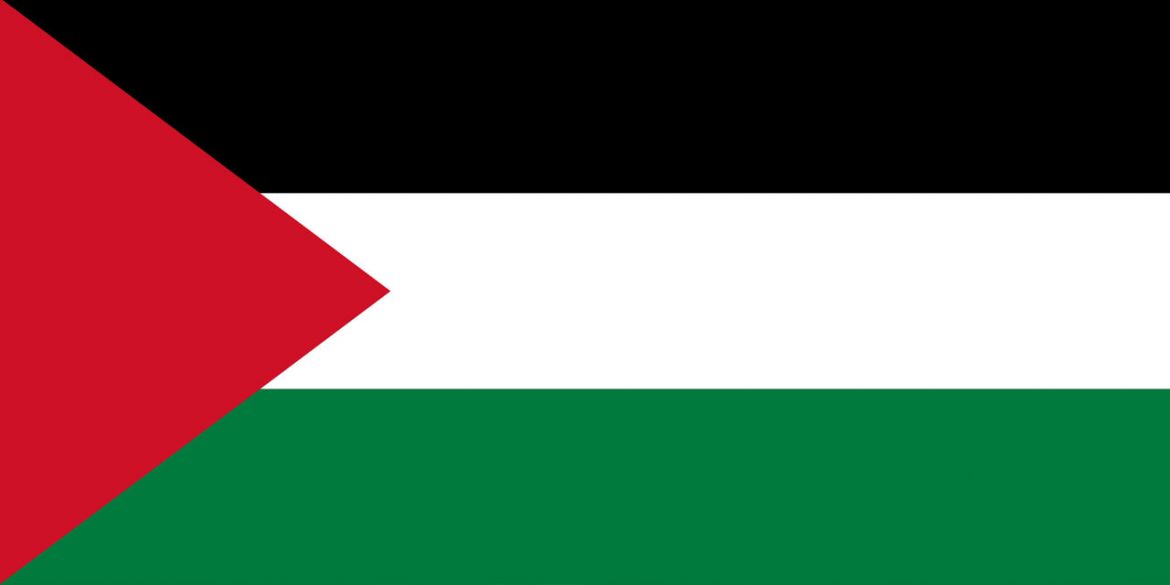 Colombia has recognized Palestine as a sovereign state in a highly controversial decision made just days before former President Juan Manuel Santos left office on Tuesday.

The country’s Foreign Ministry informed the United Nations of its decision on Monday, the day before the inauguration of President Ivan Duque.

The conservative new president threatened to move the country’s embassy from Tel Aviv to Jerusalem, the city that is claimed by both Israel and the occupied Palestinian territories as their capital.

The decision was made public by former Foreign Minister Maria Angela Holguin on Wednesday, the day after she left office, and is likely to be rejected by Duque’s party, the hard-right Democratic Center, which has taken an unequivocal pro-Israel stance.

US President Donald Trump moved the US embassy to Jerusalem earlier this year, spurring violence clashes between Palestinian civilians and Israeli security forces that left dozens of protesters dead.

Colombia’s new president said during the campaign he would follow suit and also move the embassy, but backtracked after protests.

Less than 24 hours before Duque took office, Colombia formally informed both the United Nations and the Palestinian authorities that it had recognized Palestine as a sovereign state.

“We sent a note to the Secretary-General of the United Nations informing him of the decision of the Government of Colombia to recognize the Palestinian State and we also sent a note to the Minister for Foreign Affairs of Palestine,” Holguin told newspaper El Tiempo.

According to Holguin, Santos informed Duque of his decision to grant Palestine “the right to be a State so its people have sovereignty.”

“President Duque told President Santos: Go ahead,” according to Holguin.

The decision is likely to put major strains on diplomatic relations with the United States and Israel, two traditional allies of Colombia and the country’s main weapons providers.

The Israeli embassy said it Twitter it was “very surprised and disappointed” by the last-minute decision and said the recognition of Palestine as a sovereign state was “a slap in the face of a faithful ally.”

The embassy in Bogota asked the government to reverse its decision. Incoming Foreign Minister Carlos Holmes said he would “carefully study the implications in regards to international law to maintain good relations with allied states” like Israel and the US.