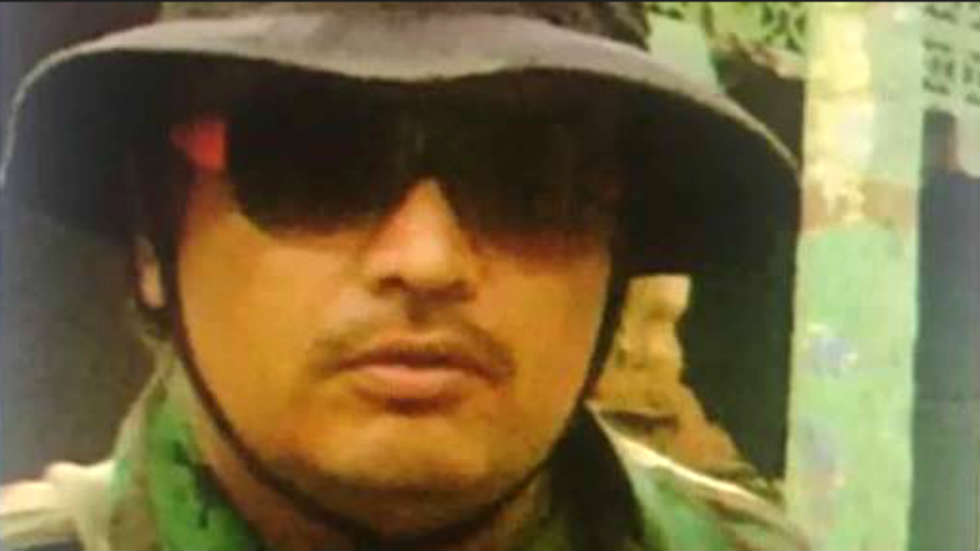 Colombian authorities are embarrassed after videos emerged of the hero’s welcome given to the body of a drug trafficking warlord who was killed on Friday.

Local media reported how hundreds of people in Carepa, a small town in Antioquia, had taken to the streets for a festive goodbye to “Inglaterra,” the second-in-command of paramilitary group AGC.

The group controls much of Colombia’s drug trade and Uraba, the abandoned region around Carepa.

Inglaterra’s army had as many as 500 men and ran the major drug trafficking routes in his home region. He was killed in east Colombia while allegedly attending a party.

Accompanied by dozens of motorcycles and hundreds of onlookers, the regional warlord’s remains were taken to his family’s home in a township of the remote municipality on Sunday.

The apparent honor given to the body of one of Colombia’s most wanted has revived a debate from before 1982 when Pablo Escobar entered congress through a popular vote. Some still honor the slain drug lord 35 years after his death.

Authorities were quick to reject the public support for the AGC commander in Uraba.

The mayor of the neglected town stressed on Caracol Radio that “Inglaterra” was a criminal, not a legitimate folk hero.

It is understandable he had contact with many people in the population. It is possible that he was a perverse hero for many because he had a rising criminal career.

The slain AGC commander allegedly paid for multiple cop killings in the region in 2016.

With amazement and with sadness, we see how people have truncated values and they think it is a great thing to accompany the coffin of a criminal.

The authorities are on maximum alert to avoid attacks on the security forces or the community itself.

Locals were divided about Carepa’s apparent sympathy for the senior warlord, who controlled much of neglected region for a decade.

At least these gentlemen help the peasants invest. In the villages you easily see commerce. But what do the politicians do? They don’t invest. Those assholes just talk and steal our lands, our water, our forests and give them to foreigners. In a few words, what hurts them is that those gentlemen distribute the money among the poor and not among the rich.

This is nothing but a sneer and an insult to the thousands of innocent victims this criminal left.

This man did relieve the hunger of some people, I respect that. But you also have to respect that they also created a lot of sons without fathers, farmers without land and with an uncertain future. Many mothers still cry because their girls were raped.

The body of the slain war lord was laid to rest on Monday. The government and the AGC said in September there have been talks about a surrender of the illegal armed group.