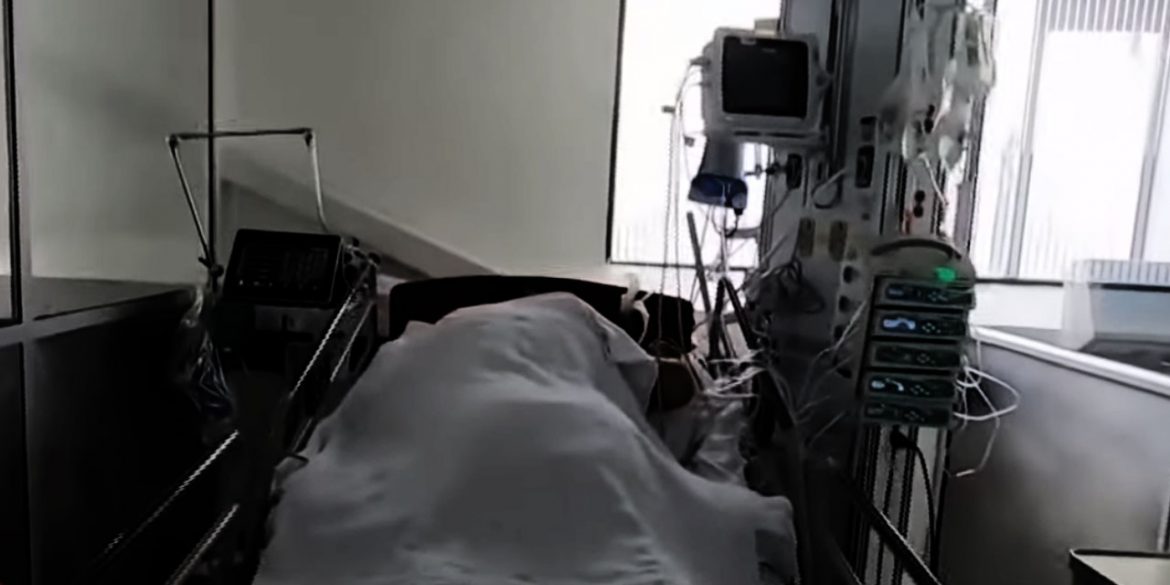 Colombia struck by deadliest COVID-19 outbreak in the world

Colombia registered the highest number of COVID-19 deaths per capita over the past few weeks, according to the Johns Hopkins university.

The South American country, which has the fourth highest number of confirmed cases in the world, registered 43.1 COVID-19 deaths per million over the past week.

The country is currently experiencing the peak of the pandemic five months after the National Health Institute (INS) confirmed the first infection on March 6.

Colombia’s President Ivan Duque began reopening the country in late April, which spurred an acceleration of infections and collapsed healthcare in historically neglected regions in the south, and along the Pacific and Caribbean coasts.

Over the past week, 2139 people were confirmed dead because of the disease caused by the coronavirus while the country’s health authorities are struggling to process COVID-19 tests that in many cases take two weeks to provide results.

According to the Health Ministry, 10,142 of 33,619 test results that came back on Monday turned out to be positive and 312 people died of the disease.

The ministry said that 13,154 people have died of COVID-19 so far, which is disputed by statistics agency DANE that said Saturday it registered double the number of confirmed and suspected deaths than those presented by the government on July 19.

The government has consistently tried to downplay the gravity of the situation to justify reopening the economy that was shut down on March 25.

On Monday, President Ivan Duque tried to distort the current reality of the pandemic by comparing Colombia’s accumulated deaths per capita with that of European countries where the pandemic peaked months ago already.

Following a collapse of healthcare in several parts of the country, local authorities said over the weekend that the gradual increase in their capacity to provide intensive care allowed them to maintain ICU occupancy rates below 90%.

According to the Colombian Medical Federation, this rate is crucial to be able to provide emergency care to both COVID-19 patients and others needing emergency care.