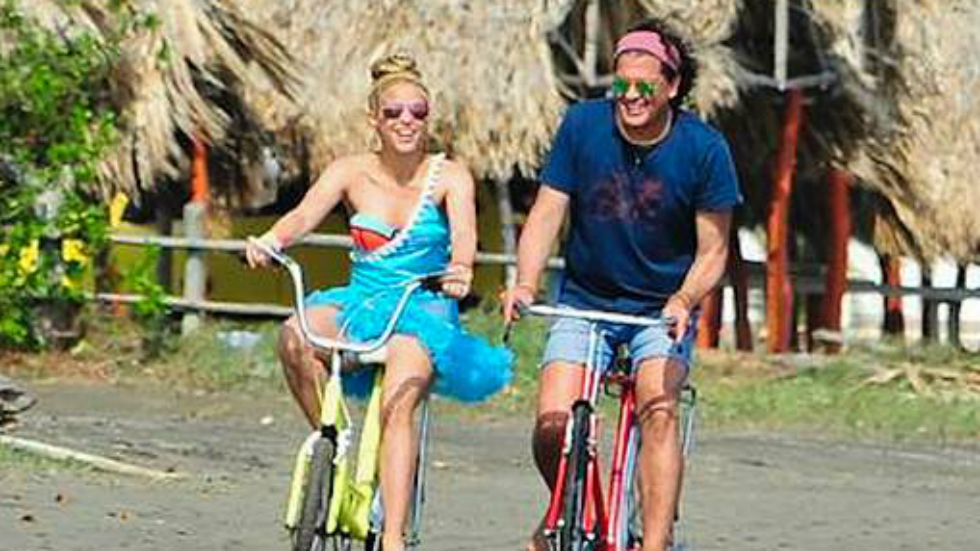 It was admitted by a judge in one of Madrid’s commercial courts earlier this month.

In the lawsuit, Livam asserts that his song ‘Yo Te Quiero Tanto’, released in 1997, was plagiarized by Carlos Vives and Shakira in their 2016 production of ‘La Bicicleta’. The suit specifically revolves around one line found in the choruses of both songs:

Livam claims that his line was copied intentionally and without his permission. He also claims that both choruses are strikingly similar in terms of rhythm and melody.

According to Diario Libre, Livam and MDRB Music had previously sent Carlos Vives a sample of ‘Yo te quiero tanto’ through Sony ATV in hopes that the Colombian artist would interpret the song. Instead, Livam argues that Vives used a fragment of his song without authorization.

The defendants have repeatedly denied allegations of plagiarism. Before the lawsuit was filed, both sides had gathered in November for a conciliatory meeting, but were not able to come to any agreement.

The General Society of Authors and Publishers of Spain have temporarily blocked the copyright of ‘La Bicicleta’.

Since its release, ‘La Bicicleta’ has won several awards, including a Latin Grammy for Song of the Year.