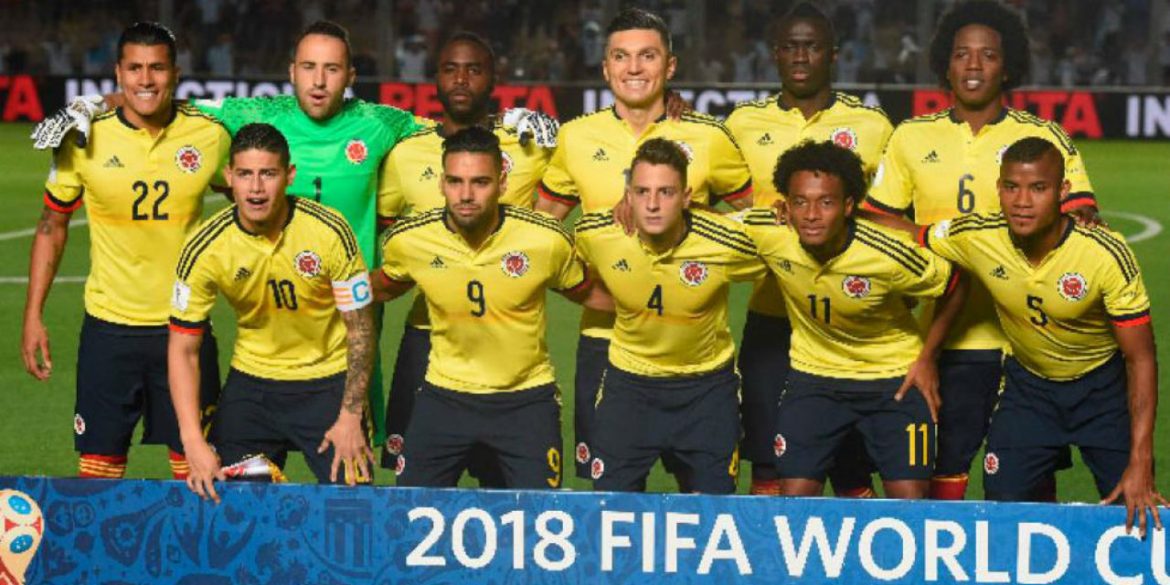 The final members of Colombia’s national soccer team arrived in Paris on Tuesday as the team prepares for friendlies against France and Australia in the coming week.

“Los Cafeteros” will face the French on Friday before travelling to London to take on the “Socceroos” next Tuesday  at Craven Cottage.

Juventus’ Juan Cuadrado, who is recovering from groin surgery and the suspended Edwin Cardona are the only notable absentees from the 26-man squad as preparations continue for this summer’s World Cup.

Colombia coach Jose Pekerman has recalled midfielder Juan Fernando Quintero, who has been enjoying a rejuvenated return to form following a move to Argentina’s River Plate.

The veteran coach also looks likely to give Girona FC duo Johan Mojica and Bernardo Espinosa as well as Barranquilla-based Victor Cantillo opportunities to impress as the race to make to the final World Cup squad continues.

France, having just come up short in the final of Euro 2016 will provide a stern test for Pekerman’s side who finished fourth in the CONMEBOL South American section of the World Cup qualifying campaign.

The Australian squad, who qualified for the tournament in Russia by virtue of a play-off win against Syria will also be looking to impress new Dutch coach Bert van Marwijk ahead of the selection of the squad for the finals.

Colombia’s will face group stage games against Japan, Senegal and Poland in this summer’s World Cup after being drawn in Group H.