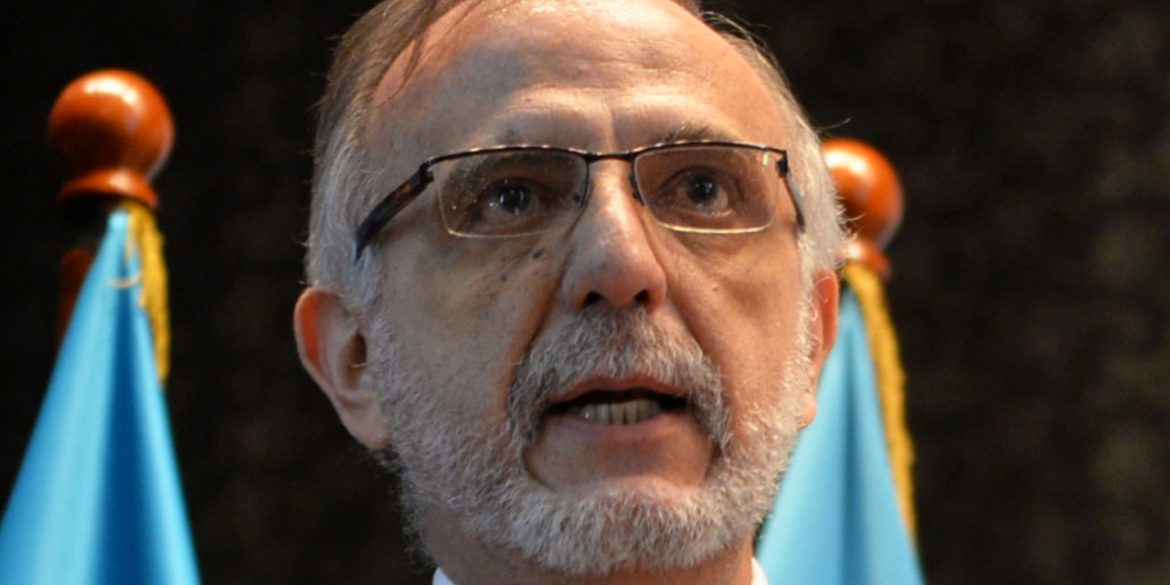 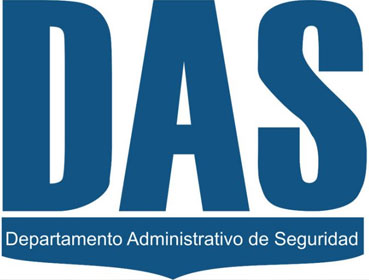 The superior tribunal overturned a lower court ruling that claimed Uribe’s former chief of staff Bernardo Moreno, who was the director of DAPRE, was just doing his job receiving the illegal intelligence agency’s intelligence information on Velasquez.

The former magistrate was investigating ties between politicians and demobilized paramilitary organization AUC, including those of Uribe’s cousin Mario, in 2009 when the DAS was caught spying on the court.

Velasquez’s investigations led to the imprisonment of at least 45 congressman, including Uribe’s cousin, while the illegal wiretapping scandal sent Moreno and Uribe’s former press secretary Cesar Mauricio Velasquez to prison.

The cousin of Pablo Escobar, far-right Senator Jose Obdulio Gaviria, and Uribe’s former judicial secretary Edmundo del Castillo have yet to hear if their alleged role in the wiretapping scandal merits a conviction too.

Trying to stay ahead of justice

The lawsuit filed by Velasquez revealed that “the DAS ended up being used because of the problem that existed between the President of the Republic and the Supreme Court,” which was sending Uribe’s congressional allies to prison one by one, according to convicted spy chief Martha Leal.

According to convicted spy Alba Luz Florez, the DAS were meant to inform the President’s Office about “possible arrests warrants the Court would order” and provide “copies of the files kept by the Supreme Court, recordings of the private statements of witnesses made… and telephone numbers of the judges who were conducting the ‘parapolitics’ investigation.”

The superior tribunal turned down Velasquez’s claims that the illegal spying was part of a series of proven criminal conspiracies that sought to smear his reputation.

The court found that the wiretapping had a different motive, but did order the president’s office to financially compensate the former magistrate and publicly offer apologies for the criminal activities carried out under the watch of President Ivan Duque’s political patron.