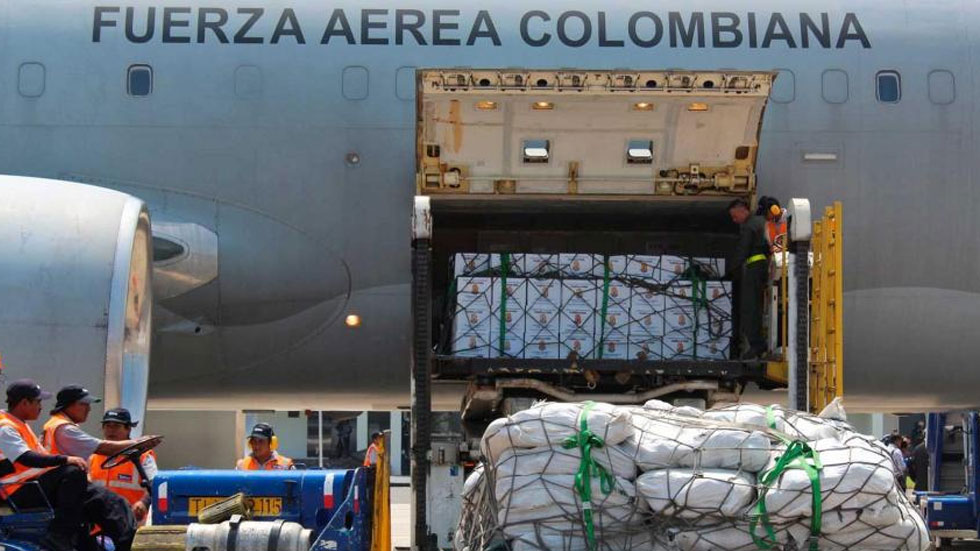 Colombia sends humanitarian aid to Peru after 70 killed in floods

Colombia sent 30 tons of humanitarian aid to Peru on Monday after floods killed more than 70 people in the neighboring country.

President Juan Manuel Santos on Sunday announced the emergency aid package meant for the thousands of Peruvians who are estimated to have lost their homes.

Peruvian President Pedro Pablo Kuczynski on Twitter thanked his Colombian counterpart “and the entire people of Colombia for sending four helicopters and 30 tons of humanitarian aid.”

The Colombian embassy in Lima told El Tiempo it had received between 20 to 30 calls from Colombians living in Peru every day since the floods — the worst in 30 years — late last week.

Colombia’s Foreign Ministry urged Colombians in the border region not to travel to the flood-stricken areas in the south of Peru.