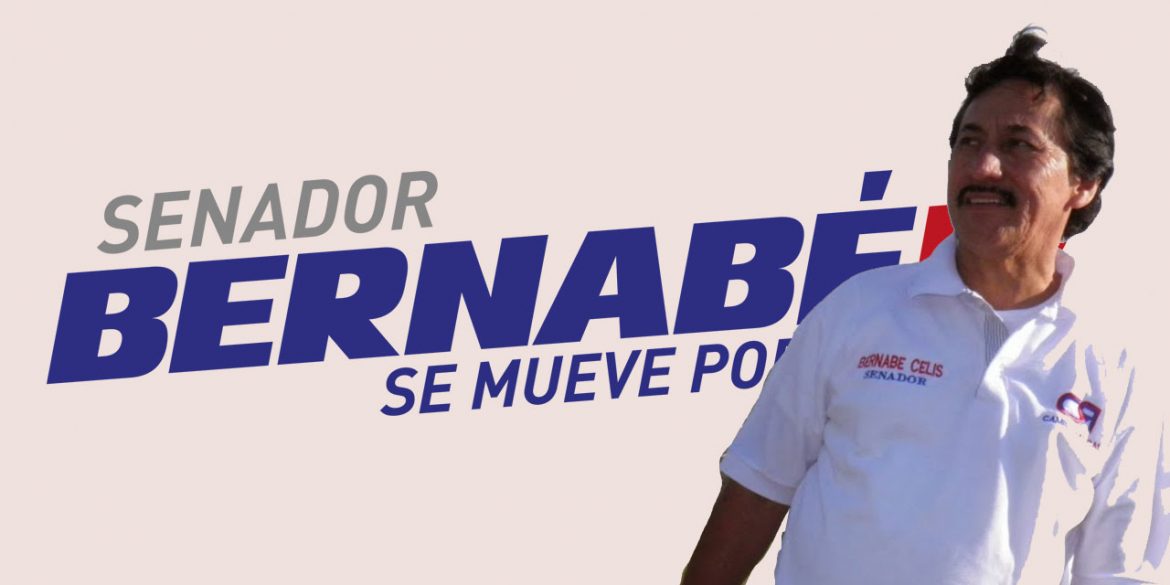 Chances are that Colombia Senator Bernabe Celis will not be reelected in a legislative vote on Sunday after police arrested him on domestic abuse charges.

The lawmaker was arrested in an apartment in the affluent north of the capital Bogota on Monday, reportedly after authorities received an emergency call over an alleged case of domestic abuse.

According to newspaper El Espectador, the senator appeared to have abused his wife. Neighbors reportedly called the authorities after hearing screams coming from the home.

Celis spent the past three terms in Congress as a member of the Radical Change party of former Vice-President German Vargas, who hopes to be elected president in May.

The senior politician belongs to a troubled political clan from the Santander province.

Another ally of Vargas in that department, former governor Hugo Aguilar, was arrested last month on suspicion he had been laundering money for drug trafficking groups.

Celis has been active in politics since the 1970s, initially with the Liberal Party.