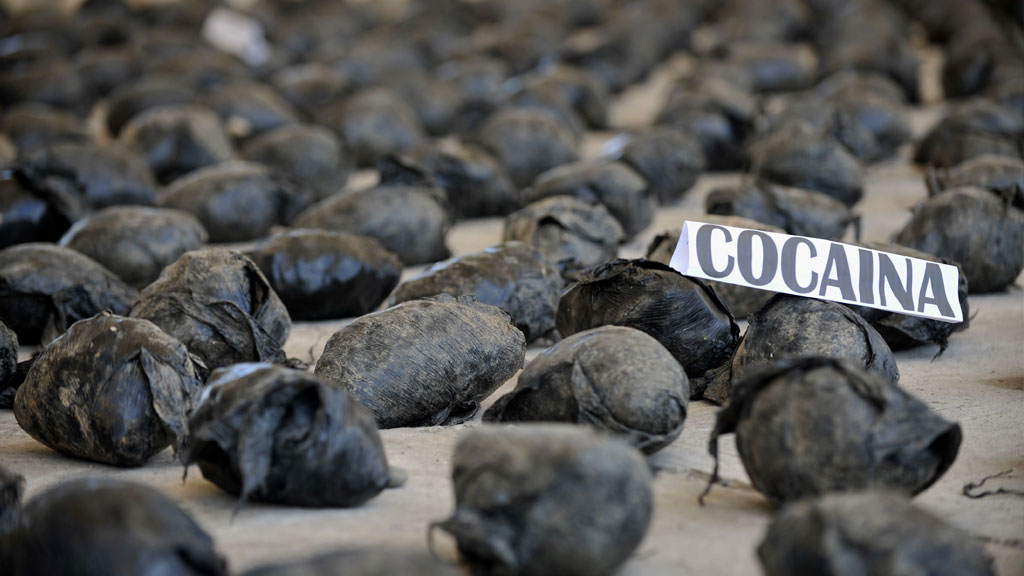 Colombia’s armed forces seized a record 378.3 tons of cocaine in 2016, nearly 50 percent more than the year before, while murders were down by 4 percent, Defense Minister Luis Carlos Villegas said on Wednesday.

Homicides fell to 12,252 last year, Villegas told journalists, as the government signed a peace deal with the Marxist Revolutionary Forces of Colombia (FARC) rebels. Attacks on infrastructure were also down.

Colombia, once infamous as the home of violent drug cartels, is one of the world’s top producers of cocaine. The United Nations has said the country could produce up to 646 tons of the narcotic each year.

Both leftist guerrilla groups and right-wing paramilitary gangs have filled their coffers with money from the drug trade.

“In the fight against narcotics trafficking there has been more efficient and organized work by law enforcement, with more interdiction on our two oceans and more intelligence provided to other countries,” Villegas said.

Last year the government of President Juan Manuel Santos inked a peace deal with the FARC in a bid to end 52 years of war that has killed more than 220,000 people. Under the agreement, the FARC is required to share knowledge about drug production and trafficking routes with officials.

The deal led to a 55 percent reduction in guerrilla attacks, though smaller rebel group the National Liberation Army (ELN) is still active. Attacks against electrical towers, oil infrastructure, roadways and bridges were down 51 percent.