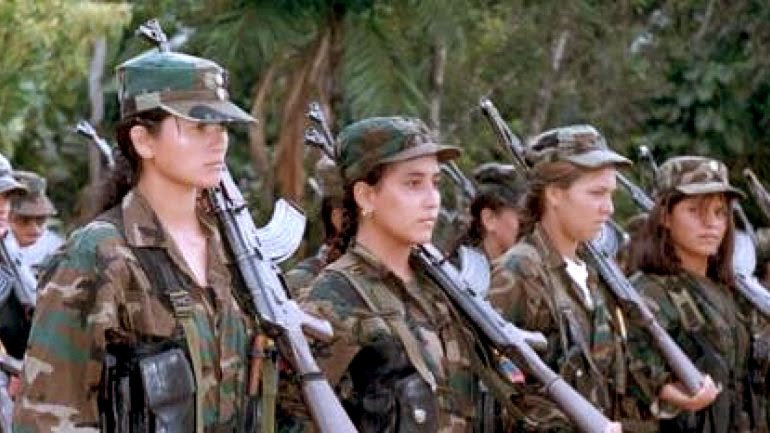 Colombia is seeking the extradition of an alleged FARC medic who was arrested in Spain on Friday and is accused of having carried out some 150 forced abortions on female guerrillas.

The man, Hector Albeidis Arboleda, found a job as a nurse in Spain three years ago.

However, in Colombia he is wanted for allegedly carrying out forced abortions on female guerrilla fighters in the Choco and Antioquia provinces where he would attend pregnant guerrillas.

The FARC has long denied it has carried out forced abortions, but according to Montealegre “we have evidence to prove that forced abortion was a policy of the FARC that was based on forcing a female fighter to abort so as not to lose her as an instrument of war.”

“Several women died in these abortion practices, others were injured. Others referred to this as torture,” the prosecution official told weekly Semana.

Colombia was able to alert Spain about the alleged FARC medic after his former assistant was arrested in Medellin two months ago, reported weekly Semana.

“The order was clear. The units couldn’t fill up with recently born children and those who refused to cooperate had to processed and eliminated,” the assistant was quoted as saying by Semana.

Arboleda was the person who authorized and carried out the forced abortions, according to his alleged assistant.

Spanish authorities have not said whether the suspected FARC member was in Spain legally or illegally. If illegal, he can be expelled, but if legal he could legally challenge extradition.

According to Semana, the alleged FARC rebel had asked for political asylum in Spain.

According to the prosecution, FARC medics have carried out thousands of forced abortions.

The group is currently negotiating a peace deal with the administration of President Juan Manuel Santos.

If eventually agreed, the deal would include a truth commission and transitional justice scheme that will seek to clarify crimes committed by both the military and the guerrillas during Colombia’s 51-year-long armed conflict.