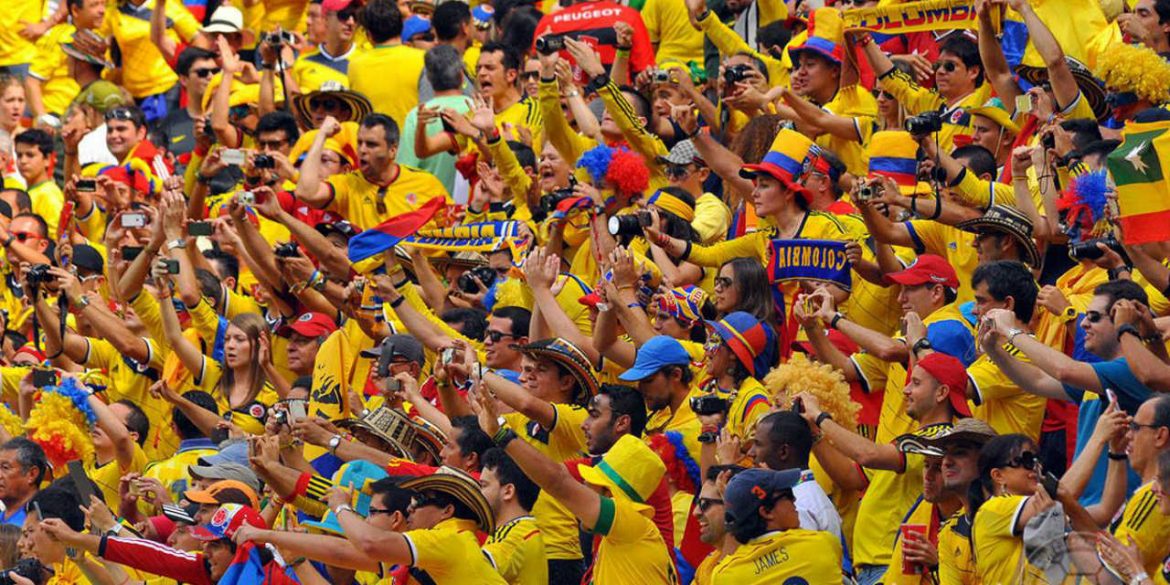 Colombia is the second happiest country in the world: Gallup

Colombia is the second happiest country on the planet, according to a survey of happiness, hope and economic optimism conducted by pollster Gallup.

The South American country accumulated 87 points, coming in behind Fiji on 92 points while the Philippines was ranked in third with 84 points.

The other countries that made the top ten out of 55 countries surveyed were: Mexico, Vietnam, Kazakhstan, Papua New Guinea, Indonesia, India while Argentina and the Netherlands tied for tenth place.

On the contrary, countries such as Iran, Iraq, Ukraine, Greece and Brazil were among those said to be most unhappy.

The survey reveals that 88 out of 100 Colombians say that they are happy with 46% believing that their situation will improve in 2018 while 26% believe that things will disimprove.

Despite ongoing problems with violence, corruption and economic uncertainty, Colombians who took part in the survey endeavored to see the positive side their current situation.

This explains that when human beings find something in reality that generates imbalance, we look for a counterweight. In this case, faced with gaps and economic, political and social uncertainties, Colombians seek to mitigate the despair that reality produces with a positive attitude. It’s a brain mechanism.”

The 12-question survey was carried out by the National Consulting Center through which men and women over the age of 18 were contacted by telephone across 1,098 municipalities.