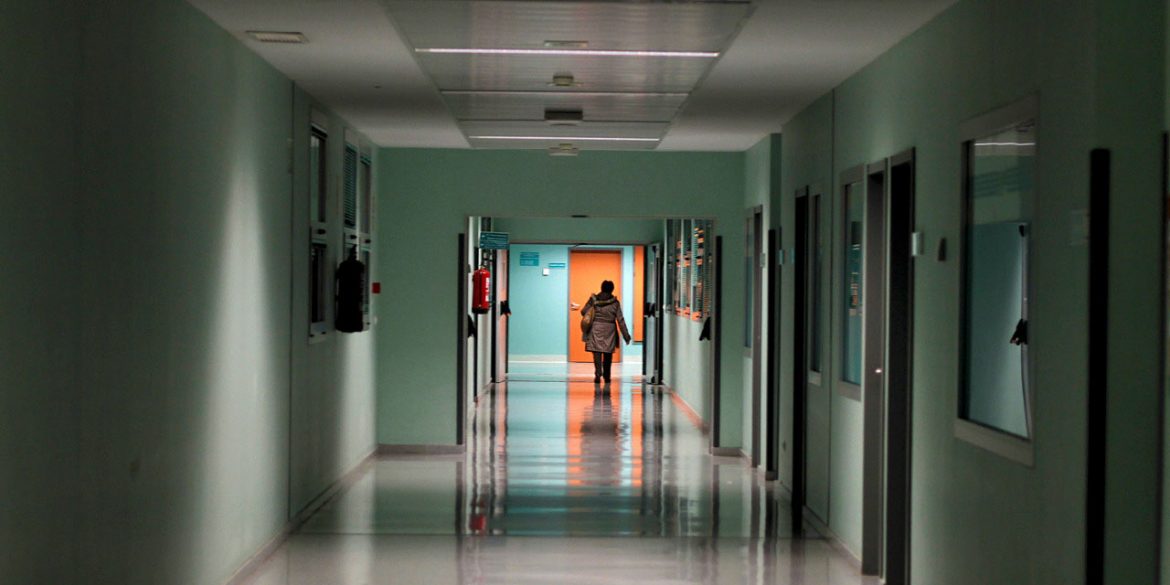 Colombia’s health ministry rolled back a forced labor order for doctors and nurses on Thursday after fierce protests by the country’s medical community.

Health Minister Fernando Ruiz issued a decree in which he rolled back a controversial article from a previous decree that obliged medical personnel to work without security guarantees or pay.

The new decree allows medical personnel to refuse to work if they believe the guarantees for them to do their work do not exist.

The health minister rolled back the controversial article, but did not attend structural problems in healthcare before restarting the country’s manufacturing and construction sectors on Monday.

The latest decree “does not solve the problem of labor security, back payments or the effective provision of biosecurity for Covid 19 care” that would provide these guarantees, said Carolina Corcho, the Vice-President of the Colombian Medical Federation (FMC) on Twitter.

Seventy-two decrees have been issued by the National Government since the Covid19 declaration of emergency, and it has not been able to resolve urgent health problems.

The World Health Organization and Colombian medical organizations urged to prioritize preparing the health sector before restarting parts of the economy.

Colombia’s medical sector withdrew its confidence in the health minister after all their recommendations were ignored, hospitals were forcibly shut because of coronavirus outbreaks and medical personnel began walking out.

Like in almost the entire southern hemisphere, Colombia’s limited capacity to test for the virus makes it impossible to estimate what the human cost would be of reopening the economy.

According to Corcho, the government’s plans to open manufacturing and construction alone would collapse the healthcare system in the capital Bogota in a single day.

Bogota Mayor Claudia Lopez, who has refused to do this, said earlier this week she believed the capital’s healthcare system would last a month.

Meanwhile, hospitals have not seen a peso of the promised $1.5 billon financial injection promised by the national government last month, according to the FMC and coalition party Radical Change.

In Colombia, local leaders in some capital cities and departments with financial capacity have made progress in adapting low-complexity field hospitals to free up high-complexity hospitals where intensive care units are located; however, the health system remains under the financial and contracting control of the [health intermediaries] EPS, which does not guarantee equity in access to services, and the possibility of a minimum principle of planning by the State.

Several hospitals have already shut down either because personnel were quarantined or they massively walked out.

With some health workers not having been paid in months and 80% of the hospitals lacking the most basic personal protection, there is no saying how many doctors and nurses will consider they have the guarantees to do their work and  confront the virus responsibly.