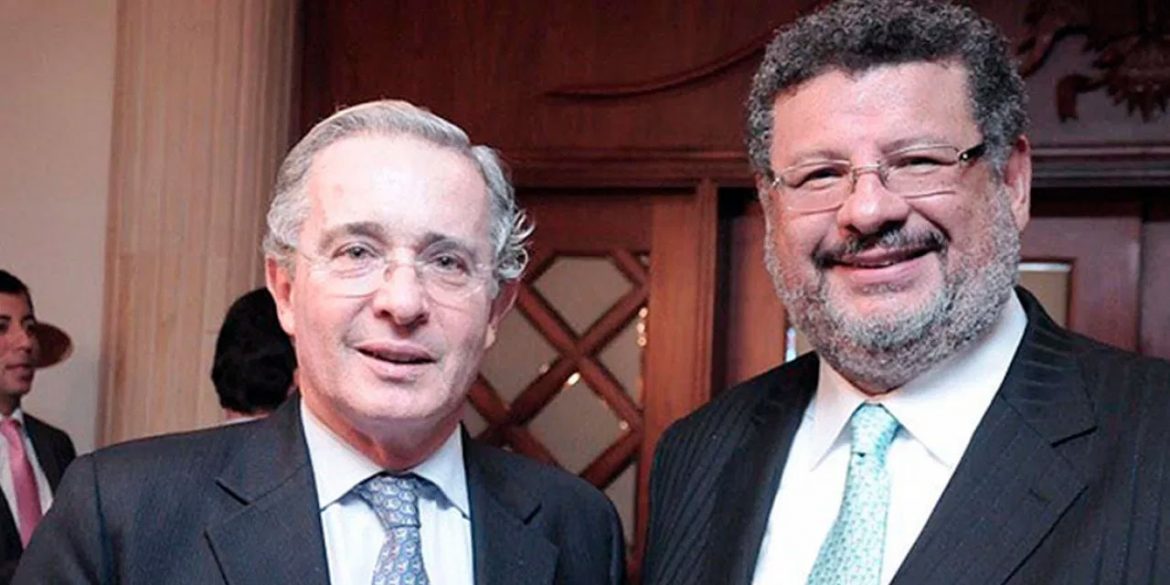 According to the judge ruling over Uribe’s indictment, the Supreme Court’s decision to refer the far-right politician’s case to a lower court effectively removed the legal basis for his detention.

The Supreme Court tried Uribe under criminal proceedings specific for privileged crime suspects because Uribe was senator when the high court opened an investigation into his alleged bribing of witnesses to file fraudulent charges against a political opponent in 2018.

The Bogota judge ruled that Uribe’s resignation from the senate and the Supreme Court’s decision to refer his case to a lower court made any Supreme Court decision in its proceedings null and void.

In regards to the former president’s house arrest, this means that an ordinary court would have to place Uribe under house arrest, which the indictment judge decided against.

The decision is a major victory for Uribe who can now defend himself in liberty against charges filed by the prosecution where the former president wields considerably more power than in the Supreme Court.

Until his premature exit from politics last year, Uribe’s future became increasingly bleak after the Supreme Court’ decision to investigate him not just for his alleged witness tampering, but also election fraud, and complicity in three massacres and a homicide.

Of these investigations, only the election fraud case remained under the jurisdiction of the the Supreme Court because of evidence Uribe’s senatorial aides were involved, the top court ruled last month.

The former president’s response to the ruling was short. “Thank God,” Uribe said on Twitter.

The victim of the far-right politician’s alleged fraud and bribery practices, opposition Senator Ivan Cepeda, said he disagreed with the ruling, but that this “does not change my intimate conviction of respect for justice and compliance with its decisions.

While the decision is a major legal win for Uribe, the piling criminal investigations did end his formal political career as the former president’s resignation from the senate is irrevocable.