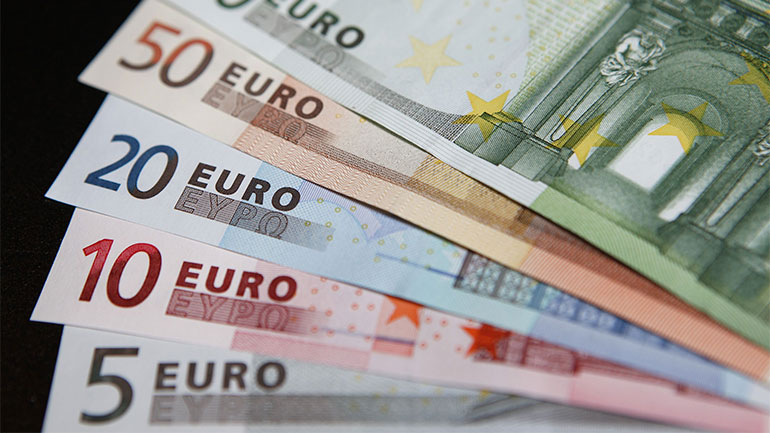 Colombia returned to the euro bond market for the first time in 15 years on Wednesday with a 1.35bn (US$1.50bn) 10-year issue that wrapped up its external funding needs for the year.

The South American country follows a string of sovereign peers – including Mexico, Peru and Chile – which have raised funding in Europe this year to lock in rock-bottom nominal coupons among yield-hungry investors.

The move comes just as the European Central Bank embarks on another round of monetary easing, including the monthly bond buying that could push European yields deeper into negative territory.

Against that backdrop, European insurance companies and other investors have taken a liking to emerging market debt as they scramble to hit yield targets.

With books peaking at north of 3.5bn, leads BBVA, Goldman Sachs and JP Morgan were able to squeeze pricing by 25bp before landing the deal at par to yield 3.875%, inside initial thoughts of 4.125% area and 4% area guidance.

That sub 4% yield is a far cry from the Andean nation’s last trip to the euro market in 2001, when it was a junk rated sovereign that paid a 11.177% yield for seven-year money.

Yet while Colombia is now rated Baa2/BBB/BBB, the oil exporter’s spreads have come under considerable pressure during this year’s rout in crude prices and this was reflected in pricing levels relative to its Latin American peers.

A challenging fiscal backdrop has caused concern as the country’s president tries to balance fiscal reform with negotiations with FARC rebels to bring an end to Latin America’s longest running civil war.

Wednesday’s bond deal essentially covers the remaining US$1.5bn in external financing needs for the year, but the country “may tap the market again to pre-finance for 2017,” said Mario Castro, an analyst at Nomura.

Despite uncertainty over the direction of oil prices, Colombia found a receptive audience among European accounts on the hunt for assets offering higher returns and who liked the pick up to regional peers.

The deal looked attractive versus other Latin America comparables such as Mexico and Peru – rated A3/BBB/BBB+ and A3/BBB+/BBB+, respectively.

At final yield of 3.875%, Colombia’s 10-year bond offered a mid-swap spread in euros of around 325bp versus a Z-spread of 225bp on Peru’s existing euro-denominated 2026s, said a syndicate official away from the deal.

The pick-up is even greater against Mexico’s euro curve, where a 10-year would trade around 187.5bp, he said.

Colombia typically trades tighter to those other sovereigns in the dollar markets, where its 10-year is being quoted at US Treasuries plus 270bp versus 179bp and 154bp on Mexican and Peruvian paper, according to Thomson Reuters data.

“It offers a healthy pick-up to Peru and but it was about diversifying their investor base and getting back to a European market after a 15-year absence, rather than the cost of funding,” said a banker close to the deal.

Accounting for a new issue premium of around 20bp on a new dollar denominated 10-year bond, Colombia’s new euro trade came about 115bp wide to its dollar curve, said the syndicate banker.