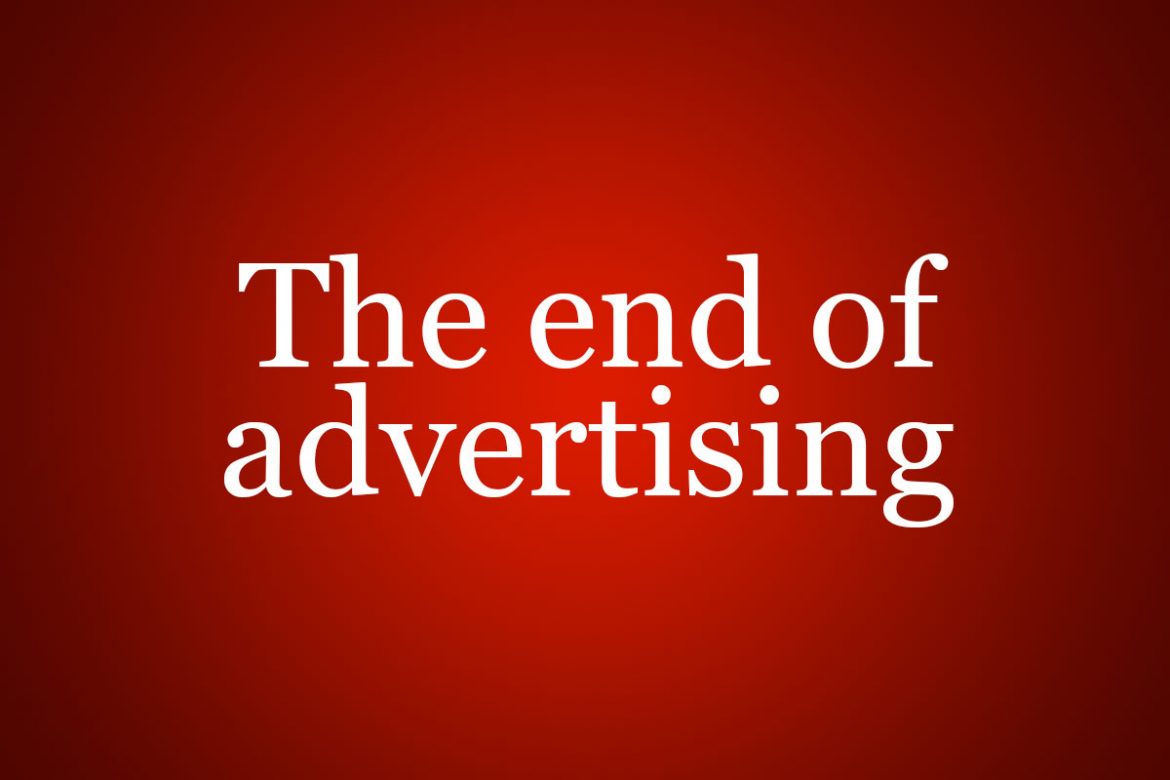 Colombia Reports will survive only with your support

Colombia Reports needs your support as advertisement is no longer an option to guarantee this website’s future.

This website has become increasingly reliant on reader contributions for years, but not enough to sustain Colombia Reports entirely.

This will have to be the case within months, though.

If you’re reading the news from you cell phone you may have noticed I got rid of Google Ads.

I’ve never considered boring you with sponsored articles, but I will bug you from time to time with reminders that this website cannot exist without your financial support.

For the first time since I started Colombia Reports in 2008, I have no second job to pay this website’s bills as I quit the last one on Friday.

Dumping the ads and the side gig obviously is a financial setback, but should benefit you as a news consumer and me as a reporter.

In order for Colombia Reports to pay the bills, this website needs more “patrons,” readers who contribute financially and in return receive additional services.

The only honest way I know to increase revenue is providing a better service. Getting rid of annoying ads sounds like a good start to me.

To really provide a better service, however, I have to improve the quality of reporting and offer genuinely valuable rewards for those who pay this website’s bills.

The costs of maintaining Colombia Reports are considerable.

Any reporter would agree that mafia meddling in Colombia’s elections or the DEA sabotaging the peace process merit exposure, yet only Colombia reports has reported on this as far as I know.

I can understand Colombian journalists’ reluctance considering the death threats the colleagues who dare to report on these issues receive.

I also understand other publishers’ reluctance to report on these issues because doing so will result in being blacklisted by corporate advertisers as seems to be the case with Colombia Reports, whose only advertisers are independent businesses.

Foreign media have not reported on these issues because when it comes to foreign affairs they don’t prioritize what may be important, but what is not published elsewhere.

Colombia Reports fills this gap and pays the consequences for doing so. The death threats I’ve received are not directly related to my reporting, but the intimidation and incessant cyber attacks most certainly are.

The cost that comes with this has largely been covered by readers who believe that covering issues ignored by foreign media is important, but this is no longer enough.

The coming months will determine the future of Colombia Reports. I will do my best to do my part and dedicate myself to entirely to reporting and gradually proceed to provide the news entirely without ads.

Colombia Reports’ readers have long covered most of this website’s cost. If you can chip in so that readers cover the cost entirely, you’re not just saving the website, but independent reporting on issues you wouldn’t read anywhere else.