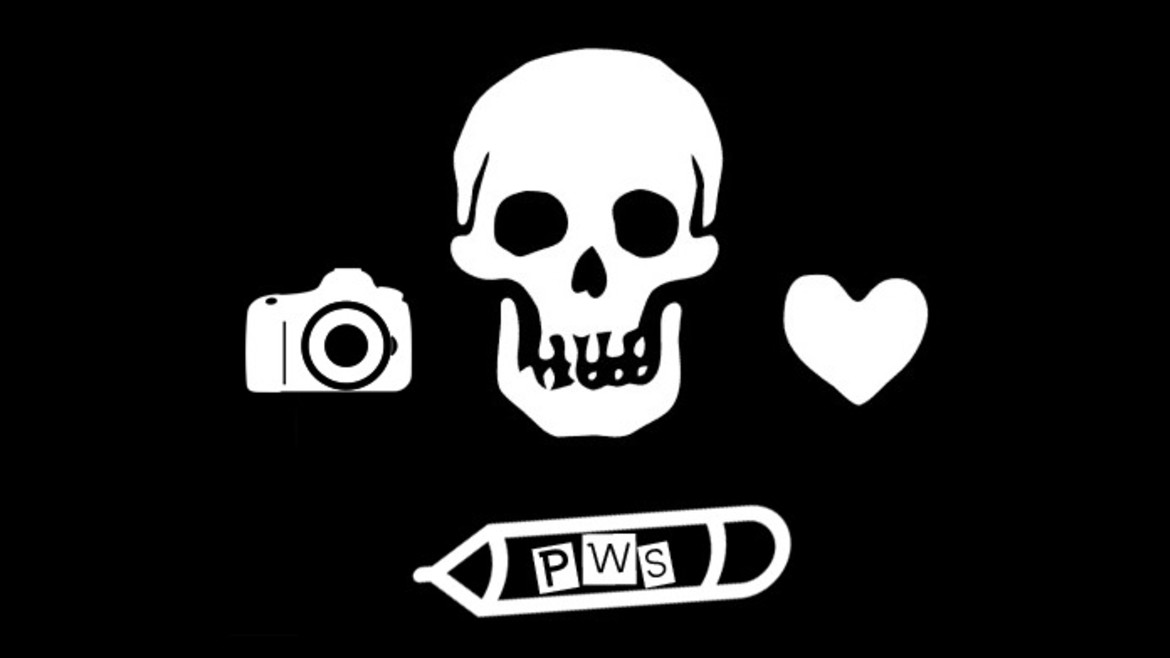 Colombia Reports will take part in a unique experiment of eight professional journalists who will team up with citizen reporters during anti-government protests on Tuesday.

The #ColombiaProtests journalism collective will report live from four different cities where protests are being organized despite extremely violent attempts to crack down on protests that began on April 28.

The journalists are from both Colombia and abroad, and will be reporting from the capital Bogota, and from provincial capitals Medellin, Cali and Popayan.

The collective has begun a campaign to promote citizen reporting from cities and neighborhoods not covered by the reporters.

The project is unique because the journalists volunteered to work as a team in an attempt to cover as much ground as possible, particularly in cities where police brutality has become notorious.

Defense Minister Diego Molano on Sunday raised the alert in all of the cities covered by #ColombiaProtests on baseless claims guerrilla group ELN would be planning violence.

Colombia Reports will be monitoring and verifying claims of violence made either by the authorities or the civilian population.

Citizen reporting proved crucial to reveal police brutality that spurred the human rights commission of the Organization of American States (OAS) to create its own monitoring mechanism for Colombia.

Verified claims will be published on this website and the social media accounts of the journalists taking part in the #ColombiaProtests project.

Some of the freelancers have jokingly dubbed the collective the “Pirate Wire Service” because they will be reporting via their colleagues’ social media accounts instead of traditional  news media.

The journalists have bundled their sources in government and social organizations to optimize their reporting and Colombia Reports’ verification exercise.

The reporters of #ColombiaProtests have stepped up security mechanisms to protect each other after preceding protests triggered hundreds of attacks against journalists, according to the OAS’ Inter-American Commission on Human Rights.

The journalist collective will also have access to at least one attorney to pursue legal action against those allegedly violating the freedom of the press.

The project is an experiment to see if the cooperation between journalists can improve the quality of foreign reporting and provide an alternative news source if foreign media have different editorial priorities.

Journalists who want to take part in the experiment are welcome to contact Colombia Reports.