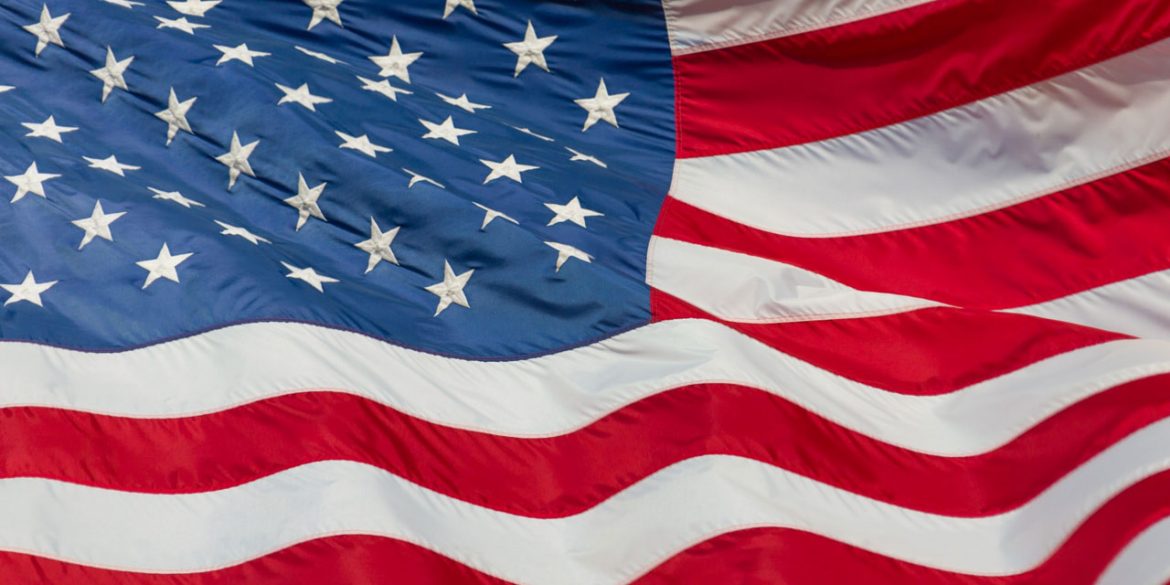 Colombia Reports rejects US federal government until democracy is restored

The rejection of the administration of US President Donald Trump of the rule of law in Colombia to defend an alleged narco-terrorist impedes any cooperation until democracy is restored.

Until then, Trump, his sad excuse for a government and diplomatic corps are willingly complicit in terrorism, the systematic violations of human rights and organized crime in Colombia.

I express my unconditional solidarity with the American people, who have been suffering Trump’s utter misrule, racism, misogyny, nepotism and general disregard for democratic values for years.

The mafioso Pence calls a hero is an admitted former Medellin Cartel associate who is on trial on charges related to his alleged ties to a a terrorist group that killed more than 4,000 people in the province where I live alone.

The US Government’s “Great Ally” is a drug trafficking and money laundering organization that has infiltrated the State and has been taking Trump and Pence for a ride for years while stealing your taxes.

This US government-endorsed mafia has been denigrating, insulting and even threatening war victims on a massive scale.

Our indigenous people are being systematically exterminated.

A growing group of Colombians, who have now become the majority, for years have been struggling for peace, trying to end this senseless violence by extremists, authoritarians and criminals.

Hundreds of our leaders who have been working for peace have been assassinated in a terror campaign that is destroying Colombia, now with the explicit support of your federal government that — blinded by zealotry — has abandoned the most basic values in regards to human rights, democracy, liberty and peace.

I beg you, the American people, US Congress, State Governments, and state institutions other than the Trump administration to support our quest for peace.

Nine million victims, including 260,000 dead civilians and possibly as many as 120,000 missing persons, are enough.

I don’t want to lose more friends through state repression or illegal armed groups for the same reason I don’t want more young people in American cities suffering police brutality or you feeling anxiety because of your administration’s constant attacks on basic democratic principles, and your human and civil rights.

This means we will have to resist and defend our freedoms and our rights, our cultures and our values. With the apparent exception of our national governments and criminals, all of us want to live in freedom and in peace.

Considering that our sad excuses for presidents don’t share this desire, let’s please support each other in our fight against tyranny. Both our countries have provided us with examples to follow, like Martin Luther King and Luis Carlos Galan.

Let’s follow their examples, appropriate their wisdom, and peacefully get rid of of these wanna-be despots.

I have just informed the US embassy that all ties are broken until the American people have restored democracy with the tools provided by your constitution, i.e. in the November election.

This is a shame because I enjoyed working together, for example with the reparation of stranded Americans, we did a really good job and the embassy workers are also only doing their job.

I will be counting days until America has restored its democracy and dignity. Once you got rid of Trump, I hope you will find time to help the people of Colombia find peace. Until then, count on my unconditional solidarity.