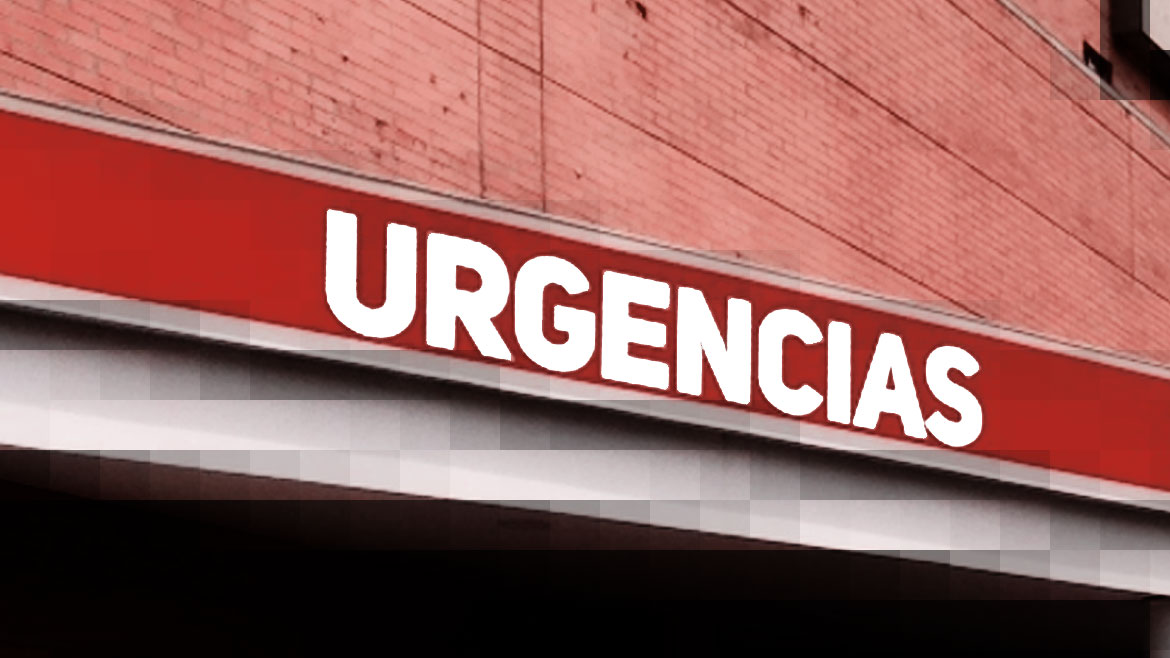 Colombia’s health ministry said Sunday that it had registered 530 COVID-19 related deaths in the previous 24 hours as hospitals are struggling to treat patients.

The record number is deaths is partly due to massive protests that kicked off in late April in opposition to far-right President Ivan Duque and his plan to recover from the economic crisis causes by the pandemic.

Additionally, health authorities have had difficulty rolling out Health Minister Fernando Ruiz’s National Vaccination Plan, which has vaccinated almost 8% of the planned 35 million people since mid-February.

The unprecedented mass vaccination drive has gradually been picking up speed after initial distribution issues that was followed by foreign pharmaceutical companies’ failures to deliver vaccines when promised.

The hospital system in the capital Bogota is on the brink of collapse weeks after hospitals in other major cities like Medellin and Cali reported they had collapsed.

Much less populated provinces are now also reporting a saturation of their capacity to provide intensive care to people suffering the most serious effects of the coronavirus.

These underdeveloped regions historically have healthcare systems that cannot be compared with the relative advanced facilities of hospitals in Colombia’s largest cities.

Healthcare organizations support the ongoing protests in rejection of the government’s healthcare reform bill, which lost its majority support in Congress after the withdrawal of the coalition Conservative Party last week.

The health sector has fiercely criticized the government’s response to the coronavirus for more than a year.

The pandemic has killed more than 80,000 people in Colombia since it was first confirmed in March last year.