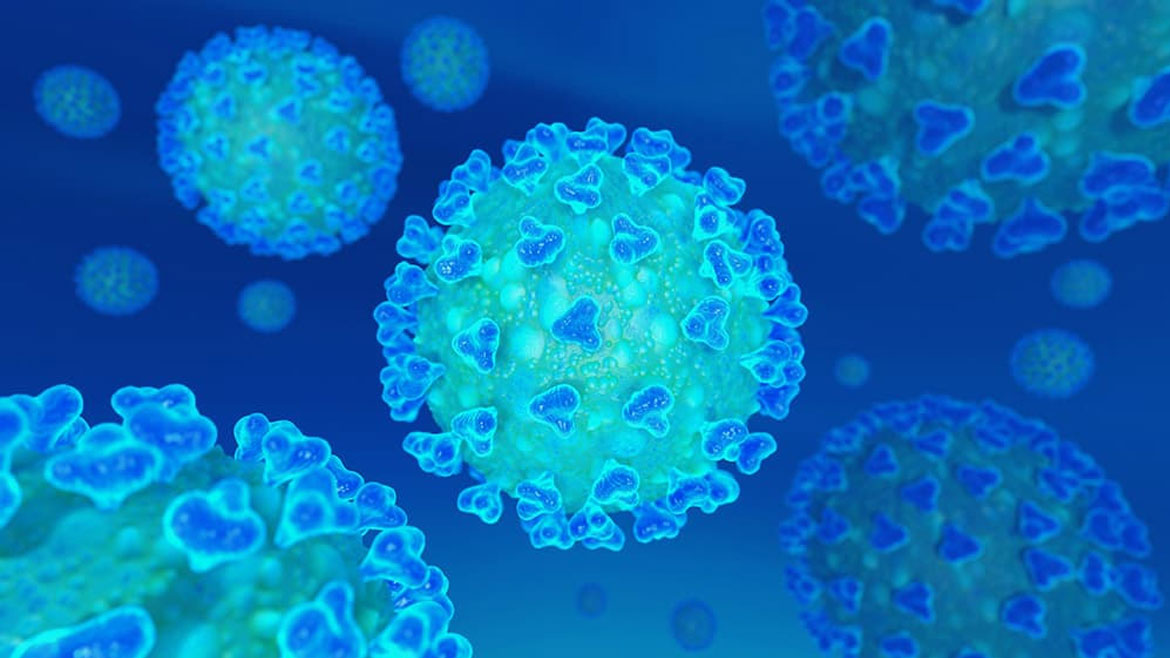 According to the Health Ministry, 48 people died after contracting the coronavirus and another 1,669 people tested positive in the most recent 24-hour measuring period.

The government has not reported less than 50 daily deaths attributed to the COVID-19 pandemic since June 13, 2020, ahead of the first of three outbreaks during the pandemic.

The drop reported by the Health Ministry comes days after the World Health Organization declared the so-called Mu variant of the coronavirus that was first detected in Colombia “of interest.”

This variant is responsible for the majority of the current currently known cases in Colombia and a particularly deadly outbreak earlier this year, according to the National Health Institute (INS).

Health authorities have additionally expressed their concern about the spreading the so-called Delta variant, which is held responsible for a recent infection surges in the United States and Europe.

Both variants would be more infectious than the latest coronavirus that was first detected in China in December 2019.

The Health Secretary of the capital Bogota has said that the Delta variant is expected to cause a fourth wave in later this month or in the beginning of October.

Medical organizations have additionally expressed concerns about the government’s National Vaccination Plan that sought to fully vaccinate 70% of the population before the end of the year.

This unprecedented vaccination drive has stagnated because of vaccine shortages and distribution problems.

Consequently, less than 15 million have effectively been vaccinated since mid-February when the first batch of vaccine shots arrived in Colombia.

Local health authorities in almost all Colombia’s largest cities have said that shortage impeded the administration of a second shot that in almost all cases is necessary to fully vaccinate a person.

Health Minister Fernando Ruiz has downplayed problems that many health organizations have blamed on structural  problems in the country’s universal healthcare system.

The problems with the National Vaccination Drive have again led to a wave of criticism about the involvement of private healthcare intermediaries in Colombia’s universal healthcare system.

These private firms are responsible for arranging healthcare for people who get sick and paying healthcare providers for treating patients.

These so-called EPS’s have been controversial for decades, however, because of widespread mismanagement and corruption that has led people without healthcare and hospitals without funds for decades.

The EPS’s have also been major contributors to election campaigns, however, which has complicated congressional debates about their purpose in Colombia’s healthcare system.

During the pandemic, Ruiz has allowed regional health authorities to bypass the health intermediaries by allowing people to apply for vaccination without the interference of healthcare intermediaries.