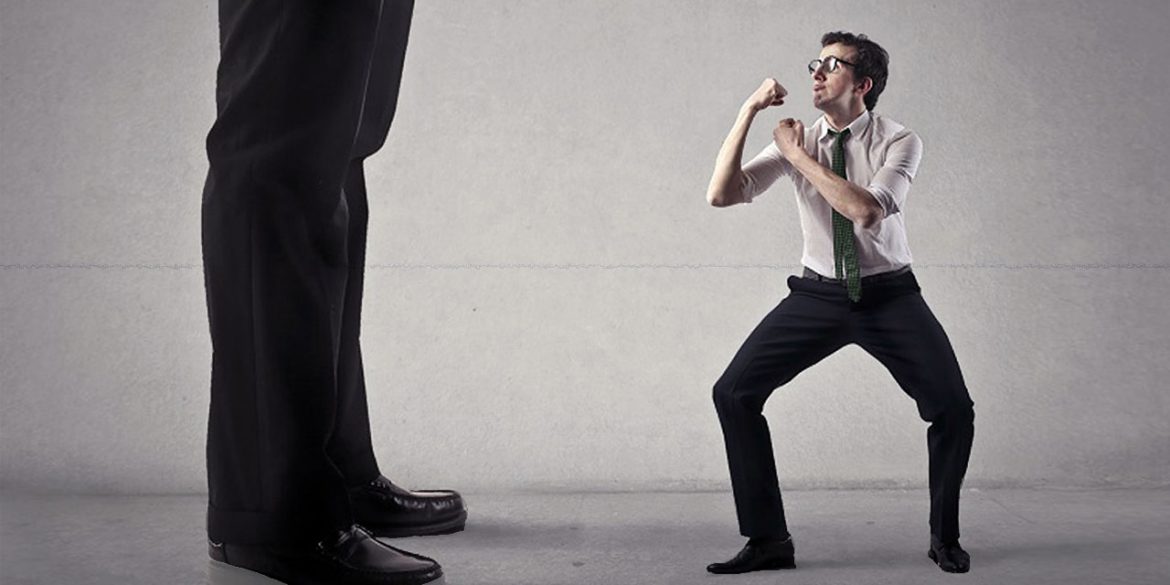 If the first few days of 2020 are an indication of the coming year, Colombia Reports is likely to face more resistance and end the year stronger than it began.

I hadn’t even begun my first article of the year when the website came under attack with an intensity I haven’t seen in years.

The cyber attack was not just targeting this website, but seemed part of an offensive that also affected Finance Colombia and may have been international.

The latest attack came on top of a rapidly deteriorating situation in regards to the freedom of press in Colombia that I do not expect to improve any time soon.

Fortunately, Colombia Reports has become extremely resistant. Furthermore, if Caracas Chronicles is able to survive the onslaught on democratic liberties in Venezuela, surely this website can survive the one here.

Find out how to support Colombia Reports

Dealing with the new reality 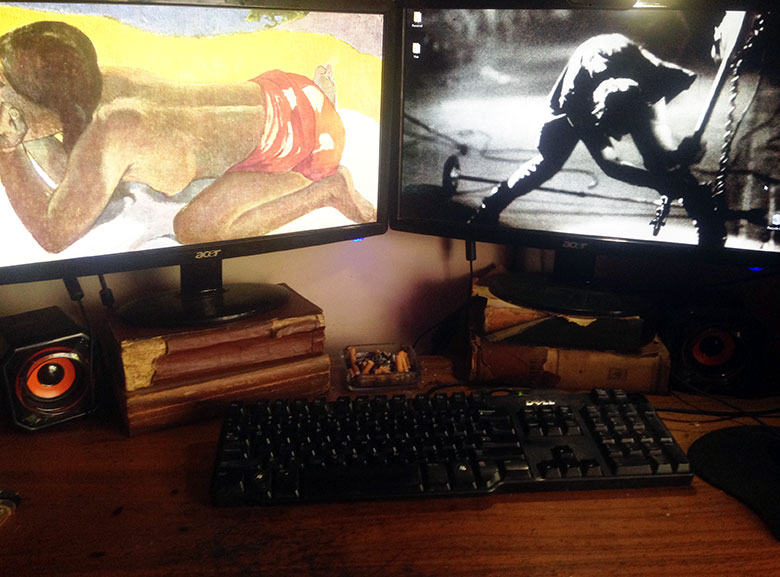 The deteriorating situation in Colombia has had its effects on this website, of course.

Security concerns and increasingly stringent migratory regulations have forced me to disband the newsroom. I’m running the website on my own now instead of running a team.

In response, I have become more agile with social media, which has allowed me to verify stuff with locals.

Colombia Reports may not have a newsroom anymore, but instead it has a countrywide network of civilian sources who, generally, are a lot more reliable than the authorities.

Additionally, the website’s editorial board is made up of readers, who have been proposing stories and correcting errors with surprising effectiveness. 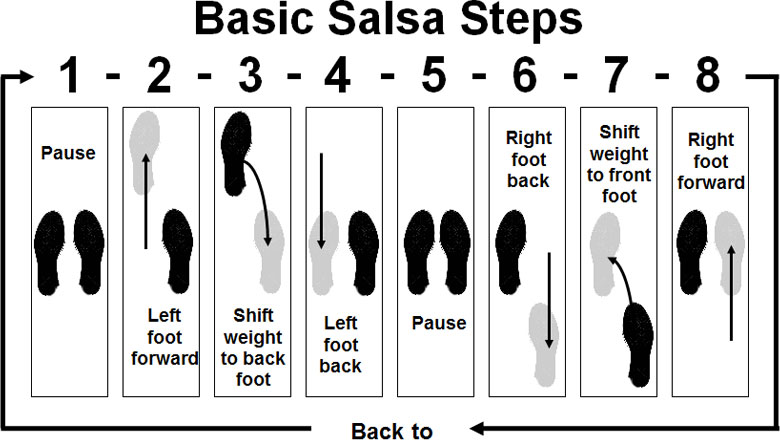 Over the past two years and a half, reader contributions have gone from $0 to almost $1,400 a month, which has made the website largely dependent from contributions from the public.

I plan to take this all the way and drop Google Ads and Taboola, those stupid links on the bottom of this article, as soon as this is financially viable.

If this works, and I am optimistic it will, the benefits for both readers and me as a reporter will be huge.

Readers will no longer have Google or Taboola plant unwanted cookies on their computer and I can focus on what is important for the public instead of what is commercially attractive.

Achieving this will be a lot of work, but I don’t mind, I love my work.

If Colombia Reports is able to grow its support, I am confident that this website will not only be able to increasingly combat repression, but improve its service to the public.