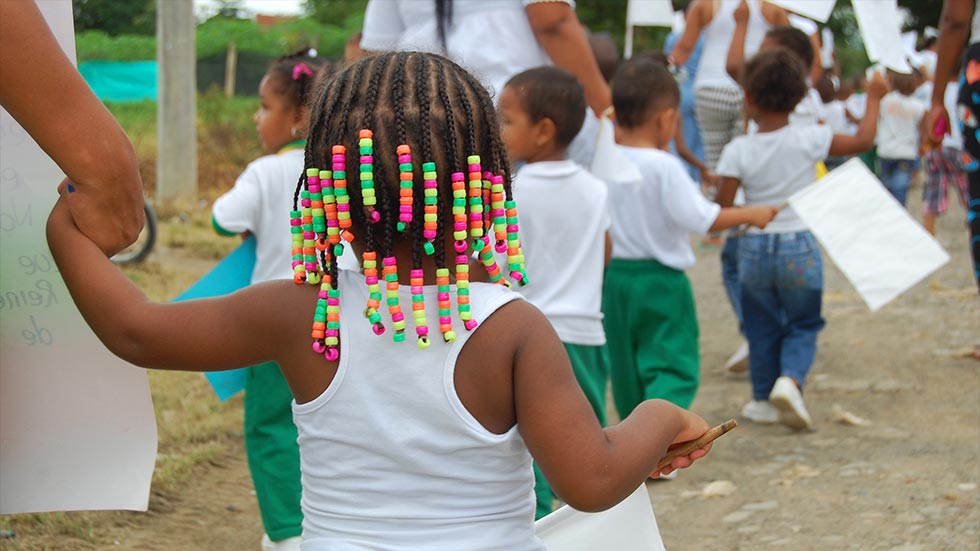 A conference on human rights and education in Colombia organized by New York-based NGO Colombian Academics will be broadcast live by Colombia Reports on Friday.

The conference will be held in Long Island City, NY, and broadcast live on this website and on Colombia Reports’ Facebook page.

The event will focus on the role of education in relation to human rights in Colombia.

The conference will be attended by former presidential candidate and Bogota Mayor Antanas Mockus, who lost the 2010 elections to current president Juan Manuel Santos.

Mockus has long been a promoter of improved education to tackle the country’s challenges in human rights and peaceful co-existence.

Other attendees will be, among other, Doris Sommer of Harvard University, political scientist Hugo Ramirez from the Rosario University in Bogota, student leader Oscar Aponte and Mercedes Fernandez of First Step Big Step, an NGO dedicated to the improvement of Colombian children’s lives.

During the conference, there will be four panel discussions on human rights, education and the field where both meet. All four debates will be broadcast live.

Colombia Reports’ Facebook fans and Twitter followers will receive an alert at the beginning of each debate.