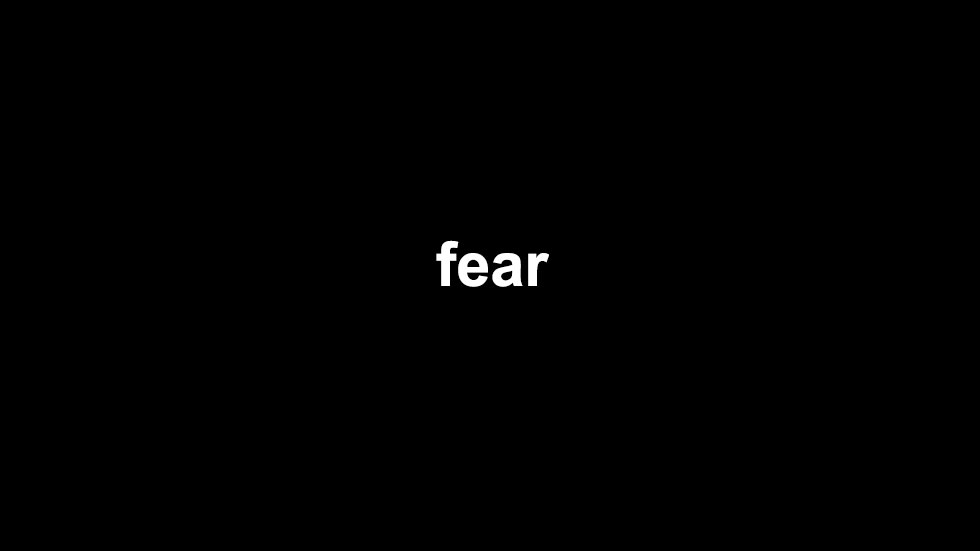 Colombia Reports has done its best to inform you on Colombia’s peace talks and referendum. However, while I feel we have been able to uphold a decent level of accuracy in our reporting, we are not neutral and for a good reason; we are scared because we feel in danger.

Before explaining our current situation, I would like to explain the purpose of Colombia Reports and of journalism in general, just so you know what we try to do, and what our actual agenda or purpose is.

Our core purpose is to accurately and independently inform citizens about current events in Colombia, putting these events in an appropriate context so that fellow citizens can make up their own minds about issues that affect them.

The central purpose of journalism is to provide citizens with accurate and reliable information they need to function in a free society. This encompasses myriad roles — helping define community; creating common language and common knowledge; identifying a community’s goals, heros and villains; and pushing people beyond complacency. This purpose also involves other requirements, such as being entertaining, serving as watchdog and offering voice to the voiceless.

Additionally, we report on issues or areas that are beyond our own line of sight in order to give a voice to communities who are often disenfranchised because they do not fall within the target audience of commercial news media.

We do this by talking to reporters or analysts in other parts of the country or by using statistics that, more than our personal perception, display trends or issues beyond of what we are able to observe with our own eyes.

We do this because we are journalists, not political activists. We have no desire to promote the political or economic interests of anyone.

This is why we explicitly refrained from endorsing either a “Yes” or a “No” vote in the referendum because I felt this was inappropriate, us being foreigners and all. This conflict is not ours, just like the FARC peace deal is not ours, we never desired to be a party in any of this, just a fly on the wall.

What Colombia Reports did do — and this is our core duty — is try to expose the risks and opportunities that could be a consequence of the vote and the electoral irregularities that took place preceding and during Sunday’s vote.

We have also highlighted the plight of victims in order to give a voice to all who are directly affected by the political violence and not just the two warring parties, both accused of countless war crimes and atrocities, and both with vested interest in convenient reporting, or politically motivated pundits.

While news organizations answer to many constituencies, including advertisers and shareholders, the journalists in those organizations must maintain allegiance to citizens and the larger public interest above any other if they are to provide the news without fear or favor. This commitment to citizens first is the basis of a news organization’s credibility, the implied covenant that tells the audience the coverage is not slanted for friends or advertisers. Commitment to citizens also means journalism should present a representative picture of all constituent groups in society. Ignoring certain citizens has the effect of disenfranchising them.

We have been highlighting victims because a lot of people don’t know that for every killed combatant, four innocent civilians die. I do not make this stuff up, these are official statistics.

We did not report on these issues because we were trying to promote the approval of the peace deal with the guerrillas as it stands, but because we are supposed to provide you with verified information to facilitate you forming your own informed opinion.

If I’m supposed to do journalism, how can I not report on the risks expressed by multiple security experts of a ‘No’ vote when the physical integrity of hundreds of thousands of people living in Colombia’s conflict areas is at stake? Is it not my duty to report on this?

These reports were never meant to undermine the “No” campaign because I favored the other, they were meant to inform you on what is going on in Colombia, a country less than 20% of Colombia Reports’ readership lives in.

They were meant to help you form an informed opinion, not to convince you of anything.

Independence is an underlying requirement of journalism, a cornerstone of its reliability. Independence of spirit and mind, rather than neutrality, is the principle journalists must keep in focus. While editorialists and commentators are not neutral, the source of their credibility is still their accuracy, intellectual fairness and ability to inform — not their devotion to a certain group or outcome. In our independence, however, we must avoid any tendency to stray into arrogance, elitism, isolation or nihilism.

Just so we are absolutely clear on this, every single person who either voted ‘No” in the plebiscite or who, because they care about Colombia’s future, promoted the ‘No’ vote in the plebiscite did so for more than legitimate reasons, reasons I refuse to challenge because I am sympathetic to them. I only challenge lies.

These Colombians are not responsible for the country’s current crisis. Those responsible are the country’s notoriously corrupt politicians, those who believe criminal activity is a justified means to a political end, the illegal armed groups engaged in the conflict and those who have misled the electorate by exaggerated claims and disinformation.

As we have reported, both campaigns have been guilty of this.

We can and do not aspire to be neutral

While for many of our readers, especially those abroad, the situation in Colombia is a relatively abstract geo-political topic, for us in Colombia it isn’t.

Surely, as foreigners we generally do not feel the grief and resentment caused by the atrocities committed in the conflict, because in the majority of cases it’s fortunately not been our loved ones that have been killed or kidnapped in this terrible war.

However, the current situation has unfortunately put Colombia Reports in the middle not just of a heated and polarized debate, but also a potentially explosive situation that I sincerely feel is a threat to the physical integrity of my co-workers and myself.

The hacker attacks are evidence that we are considered a target by someone or some group willing to use criminal activity to obtain his political goal.

A friend just warned me about unconfirmed reports that a death squad is currently going around assassinating people in downtown Medellin, this is MY neighborhood. Helicopters are flying over as I write this.

The imminent risk for political violence, combined with the expressed hostility and the professional hacker attacks concern me greatly and I have suspended internships, meaning that until the situation calms down I will be the only one producing the news on this website.

I took this decision because the last time a turf war broke out in Medellin, assassins entered my building and murdered the seven-month-old pregnant lawyer whose office is below where I work.

In that same war, a guy I used to work with was murdered. A local rapper was assassinated only weeks after drinking coffee in my home.

So, how could you expect neutrality when people I know are getting killed, one of my contacts is missing, death squads are allegedly killing people in my neighborhood and my website is apparently considered a target in a conflict in which deadly force is used?

The fear and its influence on accuracy and fairness

What you should continue to expect and demand, however, is accuracy and appropriate context, something that is increasingly difficult to produce under the current circumstances for reasons I just exposed and ask you to comprehend.

Like I said, Sunday’s referendum on peace with the FARC has made us a target for seemingly professional political hackers. Additionally, I have been subjected to rather nasty hostility on social media and in emails I’ve received.

More importantly, a security analyst I maintained friendly relations with allegedly survived an assassination attempt carried out by five(!!!) assassins just two days ago. A colleague from Bogota and I have been trying to contact him, but with no success. We don’t know where he is, whether he is okay, injured or dead.

Meanwhile, many of the victim representatives and minority representatives we consulted ahead of the referendum are devastated and scared about a possible eruption of violence in their community, which is a real and imminent threat in areas where the war has perpetuated over the past few years and multiple armed groups are vying over control.

In all sincerity, I have never been this scared in my life and I beg your comprehension if my fear or perceived threat makes me dependent on a swift end to the current situation and the rapid ratification of peace with the FARC.

Facing this reality, I urge you to alert me if you feel my unexpected and unwanted vested interest in this peace deal affects the accuracy or fairness of my work and requires correction.

With your increased involvement in the reporting done by this website by scrutinizing what we do, not only will I be able to do a better job, it will also make me be able to sleep again.

But please understand that journalism is done by humans, that I am human. With your help, your feedback, we can all make sure this website’s reliability is not affected by my personal interest, which is my personal safety, not a political cause.