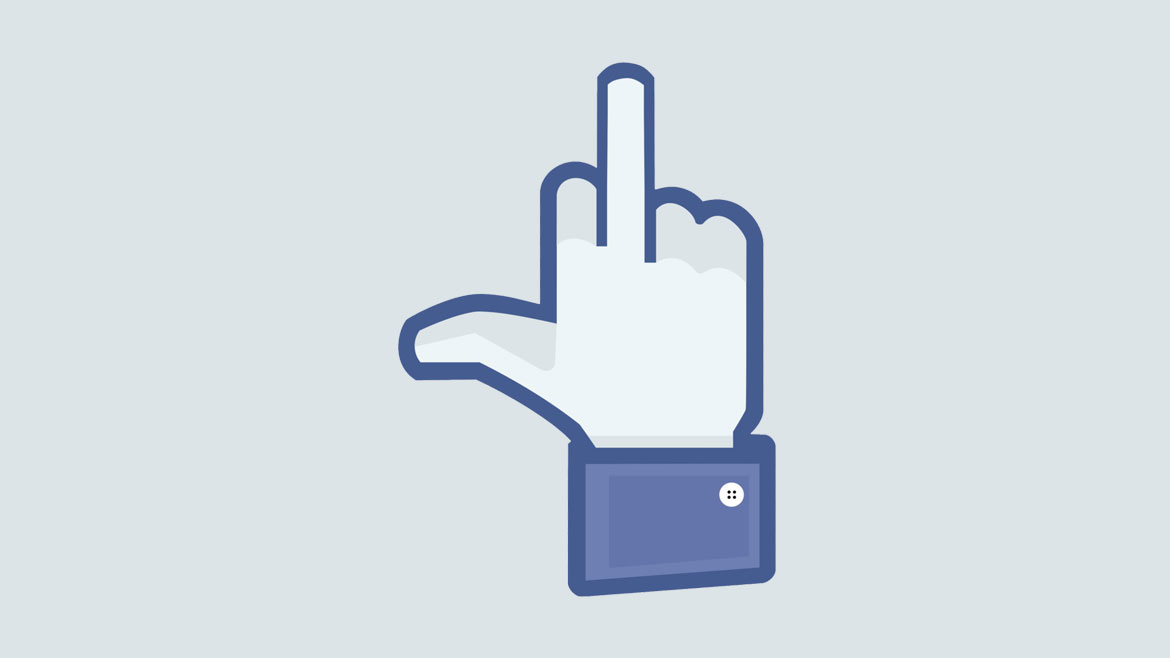 I am happy to announce that Colombia Reports has left Facebook and invite you to do the same.

I have deleted this website’s page on Facebook a week after the social media platform began censoring Colombia Reports and other independent news outlets.

Five years after bombarding the American people with divisive content, Facebook again confirmed to do more harm than good to democracy, this time in Colombia.

In fact, I believe that Facebook contributes to the polarization of societies, the erosion of democracies and the destruction of your privacy in a way that would’ve made the Soviet Union envious.

I have better things to do, especially after the attempted censorship confirmed that the social media platform serves no purpose when it comes to informing yourself on current events.

I don’t know about the other news websites that were taken down, but this website’s visits have been through the roof, probably because I was reporting instead of wasting my time on Facebook.

Whoever thought censoring Colombia Reports was a good idea couldn’t have done me a bigger favor.

Instead of wasting precious time on Facebook, I can now concentrate on my job.