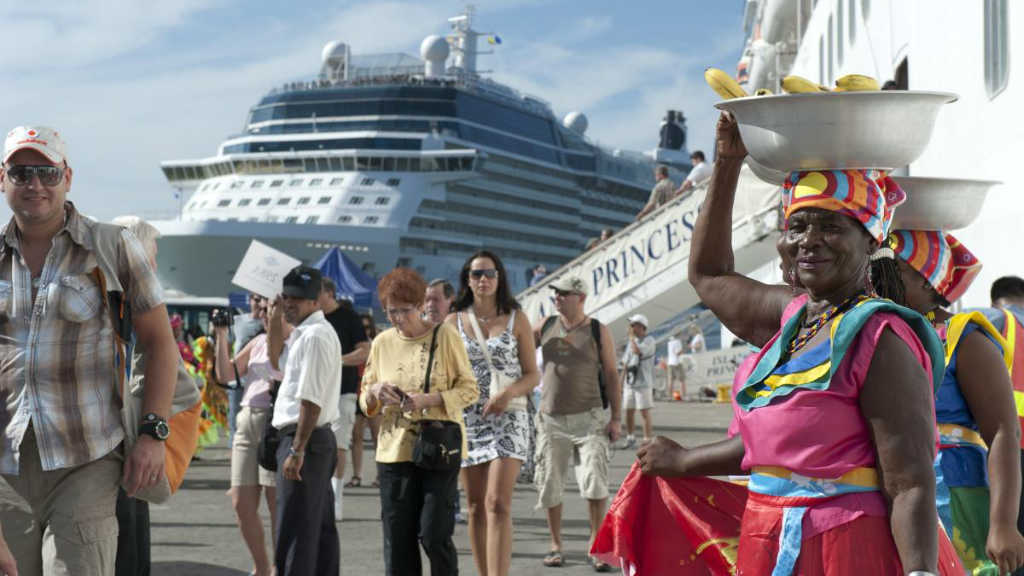 Colombia received more than 2.5 million foreign visitors in 2016, a 13% increase compared to the year before, according to the country’s Trade Ministry.

Visitors from the United States topped the list of visiting foreign nationals. The country brought nearly half a million visitors to the South American country.

The majority of visitors, 58.5%, was male. However, as the country’s tourism offer slowly but surely diversifies, female foreign visitors grew as much as 16.6%.

This diversification was also regionally evident. Until last year, Bogota received more than half of the visitors. The capital city’s share as tourist recipient dropped to 46.8%.

The big winner was the Caribbean Bolivar province, home of tourist hotspot Cartagena, which saw its share rise to 14.2% of visits.

Antioquia, the province around Medellin, received 13.2% of the foreigners.

While tourism boomed, employment in the tourism sector did the opposite, it dropped 1.5 percentage point from 3.6% of all employment to a meager 2.2%.