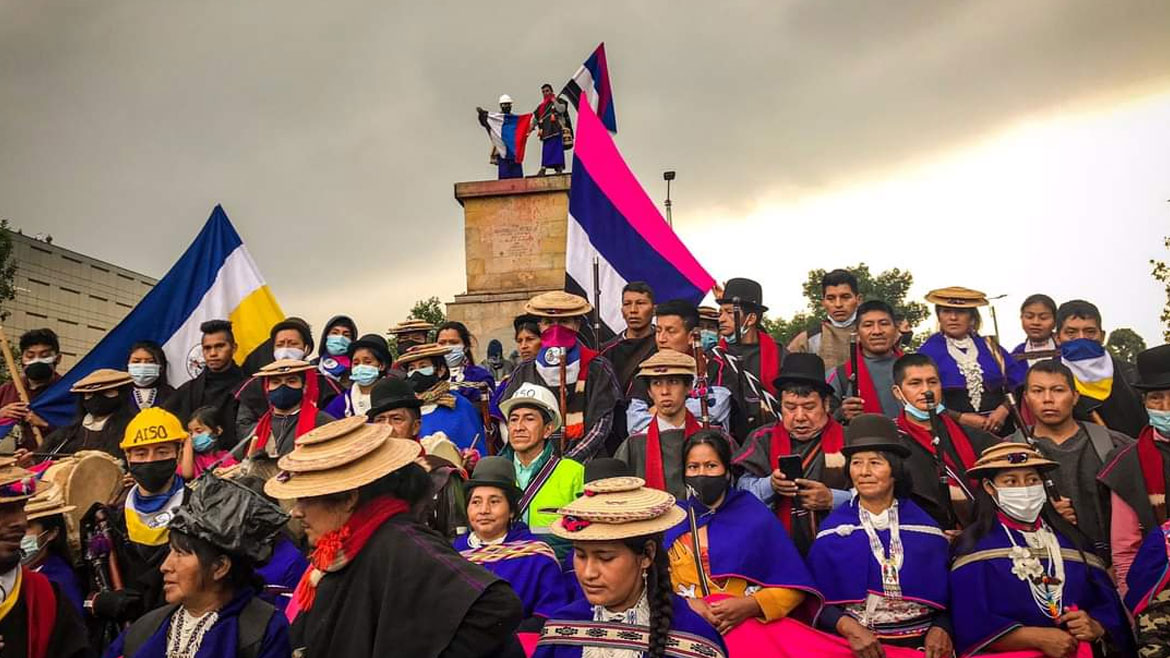 Colombia removes statues of Columbus and Spanish queen after attacks

Government workers removed the statues from their pedestals in the capital Bogota on Friday after native Colombian protesters tried to tumble them on Wednesday.

The attempts triggered tensions with a fringe white supremacist group that subsequently tried to attack the protesters of the Misak people from southwest Colombia.

According to the Culture Ministry, the statues that were erected in 1906 were taken to a safe place for “a process of restauration.” 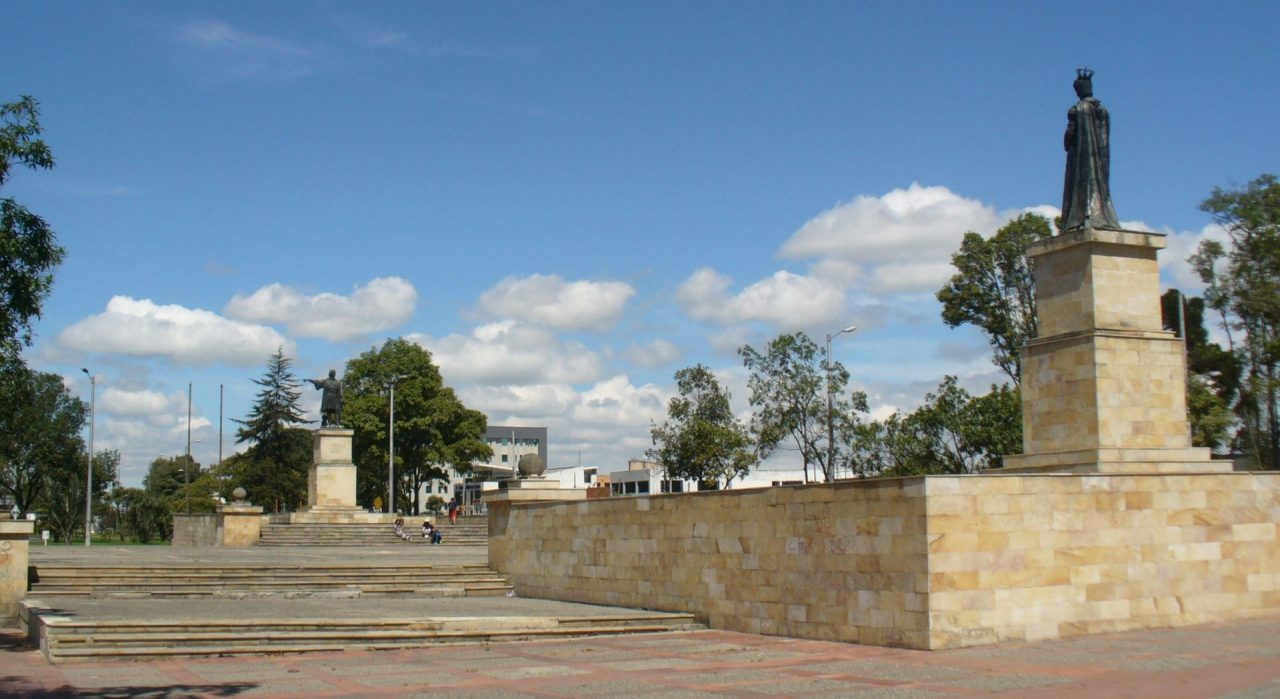 The National Patrimony agency said that it would hold talks with different social sectors about the future of the European explorer and the late monarch who financed the naval adventure that led Columbus to the Americas.

The statues were erected to celebrate the 400th anniversary of Columbus’ “discovery” of the western hemisphere centuries after Viking explorers from Iceland.

The native Colombians celebrated the decision on Saturday by victoriously climbing the empty pedestals of the late Italian explorer and his Spanish financial patron. 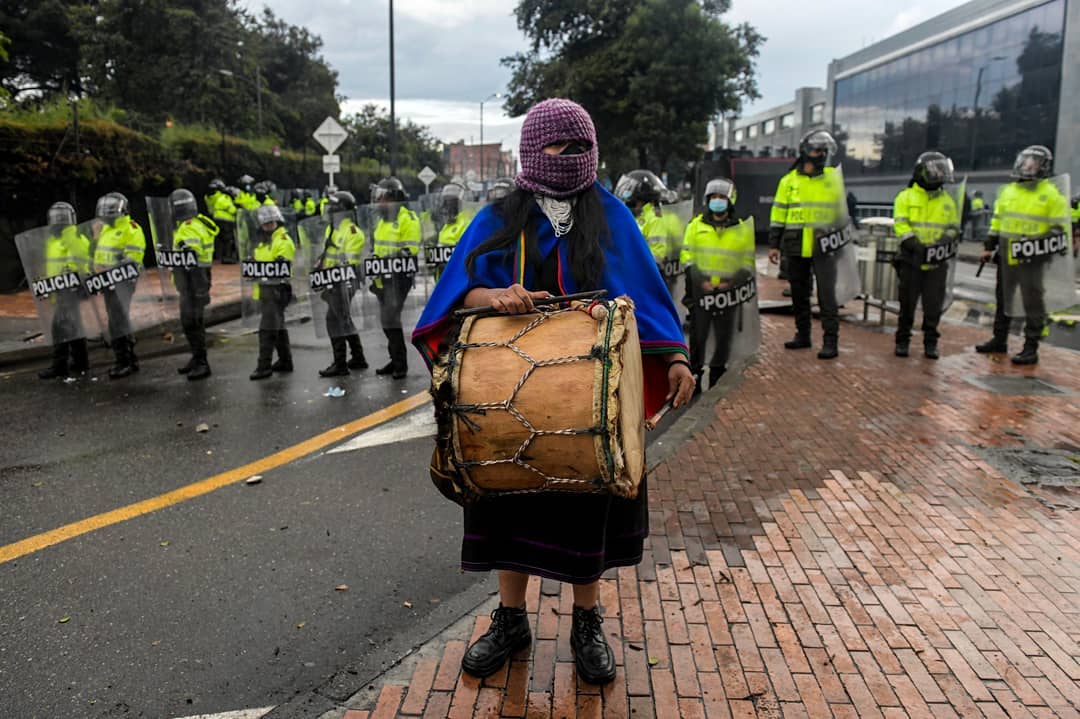 The Misak people have been tumbling statues associated with the Spanish colonization of the Americas and the extermination of indigenous people since anti-government protests began in late April.

The tumbling of the statues triggered mixed reactions as late conquistador Sebastian De Belalcazar is both the founder of cities like Cali and Popayan and one of the most notorious leaders of the 16-century holocaust of native Colombians. 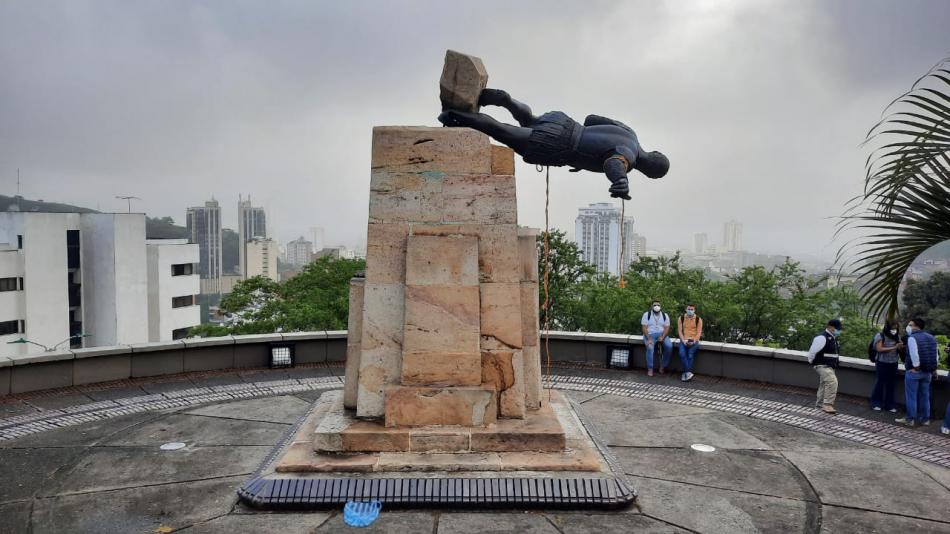 In a statement, the Misak said Saturday that they would continue to assume their “ancestral responsibility to clean those  clean colonial wounds and seek the healing of all colonial wounds.”

History is a device of power told from the voice of the oppressors, which is why we have been forced to reconfigure the colonial past that reflects practical ideology and actions that seek to annihilate diversity.

Columbus fell out of grace after evidence confirmed the Vikings were the first Europeans to cross the Atlantic and many countries in Latin America began celebrating their native and black people on what is called “Columbus Day” in the United States.

Some among Colombia’s white majority continue to consider Columbus and even controversial characters like Belalcazar as part of their cultural identity.