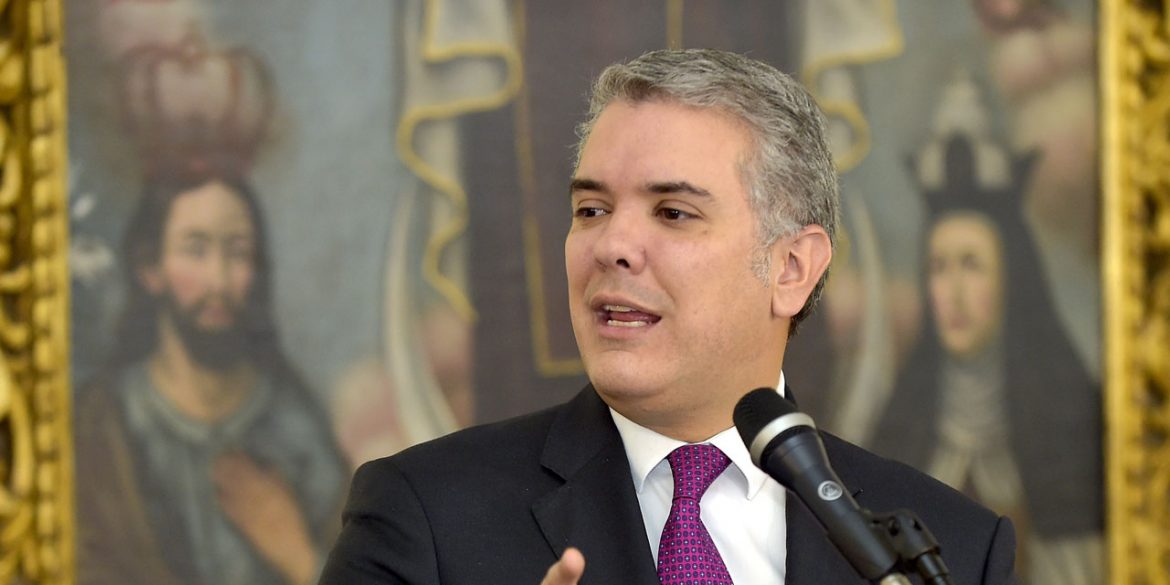 Colombia largely rejects Duque half a year after electing him president: Gallup

The disapproval rating of Colombia’s president Ivan Duque has reached 64%, less than half a year after he was elected president, according to pollster Gallup.

Pollster Guarumo said the president’s approval rating was 48.5% last month, but was almost immediately discredited after media revealed its founder had been hired by the Duque administration.

Colombians fed up with corruption

According to Gallup, 31% of Colombians said that corruption is the country’s primary issue at the moment. Some 77% said they believed corruption has worsened under the current president.

Duque and Prosecutor General Nestor Humberto Martinez have both been implicated in the Odebrecht scandal that erupted in late 2016 over the Brazilian engineering firm’s bribery practices in Colombia.

Public security, one of Duque’s main talking points, is only considered a priority by 12% of Colombians, according to Gallup.

The almost immediate collapse of Duque’s approval rating is unprecedented in Gallup’s history. Former presidents Andres Pastrana and Juan Manuel Santos also hit approval ratings below 30%, but not within half a year of their election.

Whether Duque can recover public approval will depend on his ability and will to effectively synchronize his political agenda with the public agenda, something the president has refused to do so far.

Student protests have been met with police brutality, Duque continues to refuse talks with ELN rebels contrary to what the public wants and, despite widespread rejection, Duque has insisted on implementing unpopular tax policy proposals.

Until last month, the president didn’t seem to care about his plummeting public approval rating, claiming that “responsible decisions” are not always popular decisions.

“There is a cost to making responsible decisions, but we are doing what we have to do, thinking about the well-being of all,” Duque told Blu Radio, which is run by his brother-in-law, in November.